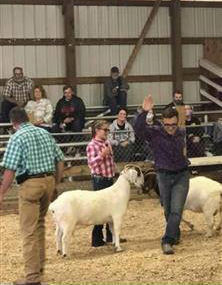 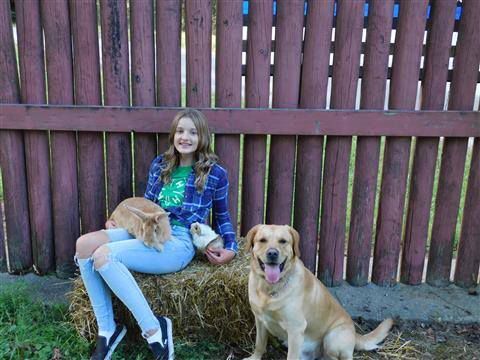 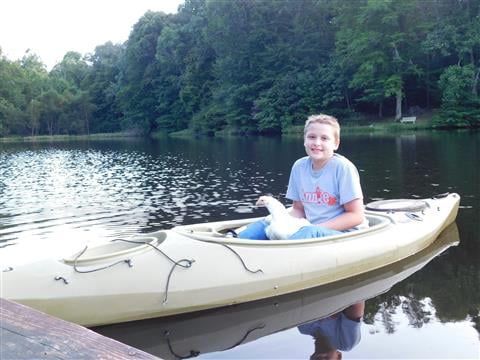 Congratulations to the winners in The Logan Daily News 4-H Photo Challenge, the third and final round of which ended last month.

Out of 42 total contestants, 21 made it to the second round, where the field was narrowed even further. The third and final round of voting resulted in our three winners, who received prizes of $1,000, $500 and $250.

First place goes to Caleb Conrad of Logan, who received 1,065 votes in round three.

Second place goes to Kylie Arnett of Logan, who received 811 votes in round three.

Third place goes to Austin Arnett of Logan, who received 717 votes in round three.

Sponsors of the contest were Bay Food Market, John Peters Plumbing & Heating, Athens-Hocking Solid Waste District, Tansky Motors, Saving Hardware and Pat Hartman, who is the biggest sponsor of the contest. Community members voted for their favorite photo on the LoganDaily.com website.