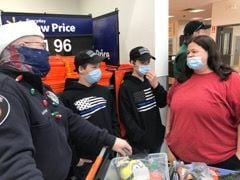 Police officers and area kids went shopping Dec. 12 in Shop With a Cop. 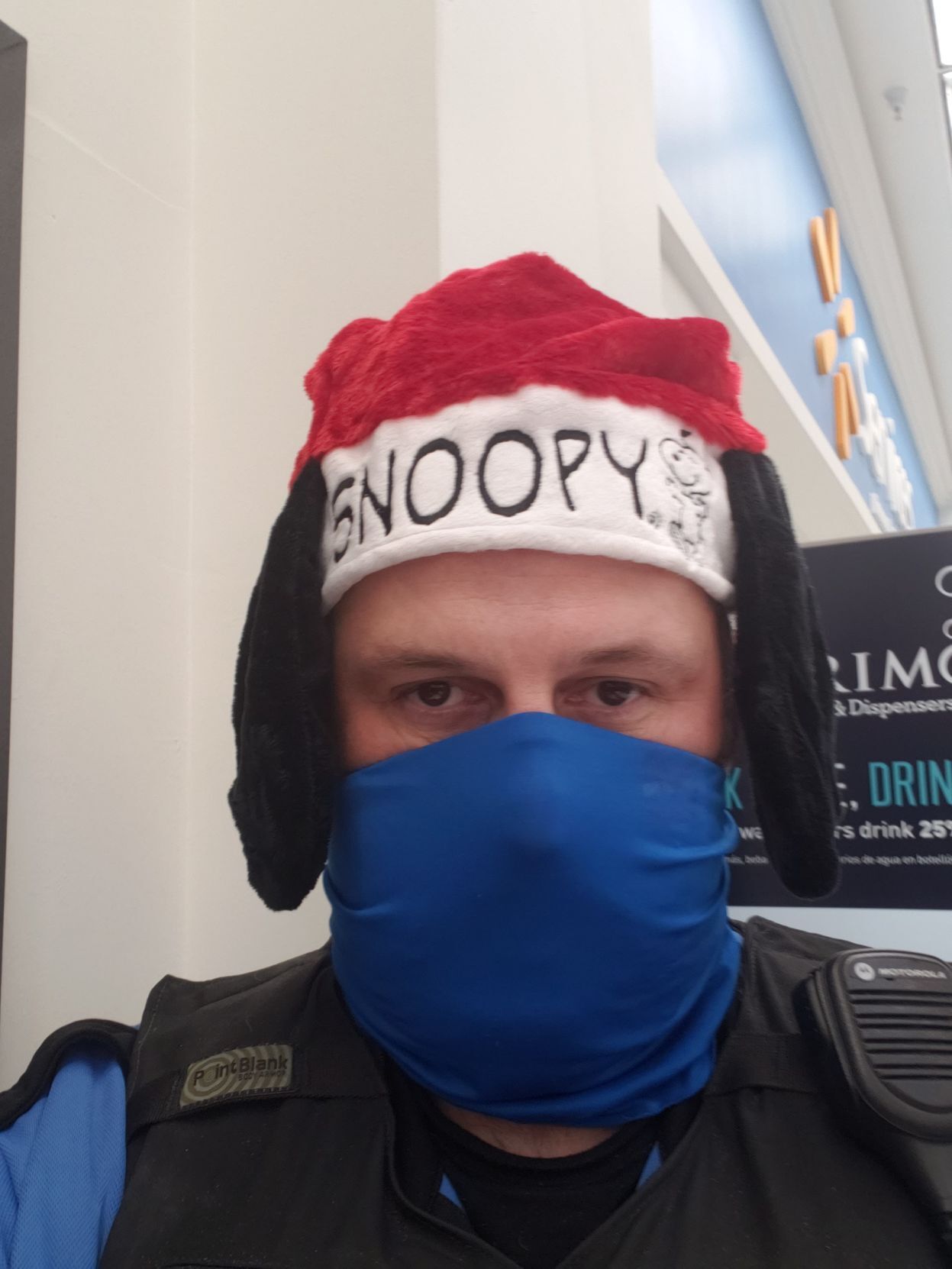 Police officers and area kids went shopping Dec. 12 in Shop With a Cop.

LOGAN — Over 140 local children were given the chance to Shop with a Cop last Saturday after the event garnered almost $20,000, the most ever, in donations to cover the cost of getting Christmas presents to youth.

According to Officer Dan Campbell, one of the event’s main organizers, this year’s Shop with a Cop had roughly 150 children scheduled to participate with about 140 actually showing up on Dec. 12.

Due to the current public health climate in the state, this year’s event had to take a different approach due to state and federal guidelines regarding social distancing. Campbell explained that officers and other event volunteers took about 30 children at a time into the Walmart in Logan to comply with social distancing standards.

“It was hard to keep the social distance with the kids because we wanted to interact with them,” Campbell said.

The Logan police officer stated that participants and volunteers for the event used a separate entrance when shopping for holiday gifts for children.

Santa was situated in the lawn and garden section of the giant store and was equipped with proper attire both for the holidays and for social distancing. Campbell stated that children were able to visit with the jolly man prior to getting a chance to shop for their most desired items this Christmas.

With what this year has brought in terms of stress and despair, Campbell said that local children and their families were overwhelmed with emotion. He added that while every year brings with it some kind of emotional atmosphere, he worries that some children may not have a good Christmas this year because of the pandemic. The shopping excursion brought a little fun into their holiday season, he thinks.

“The kids were laughing and dancing with the officers,” Campbell said. “There was more happiness overall than normal. A lot of times, [first responders in the field] see the bad side of things.”

For the Logan Police Department, the Shop with a Cop holiday event is a community affair as other first responding agencies also came to assist in lifting the holiday spirit.

This year, the Logan Police Department received more donations than ever before. Campbell speculated that the holiday spirit may be stronger this year due to the struggles the year has brought to families in need.

“Every dime we take in goes directly to these kids,” Campbell said. “With everything going on… the public itself donated a bunch of money.”

On an average yearly basis, the department raises around $15,000 to $16,000 just from community donations. The officer stated that he had some donations come from places as far south as Florida from former residents who desired to give back to the program.