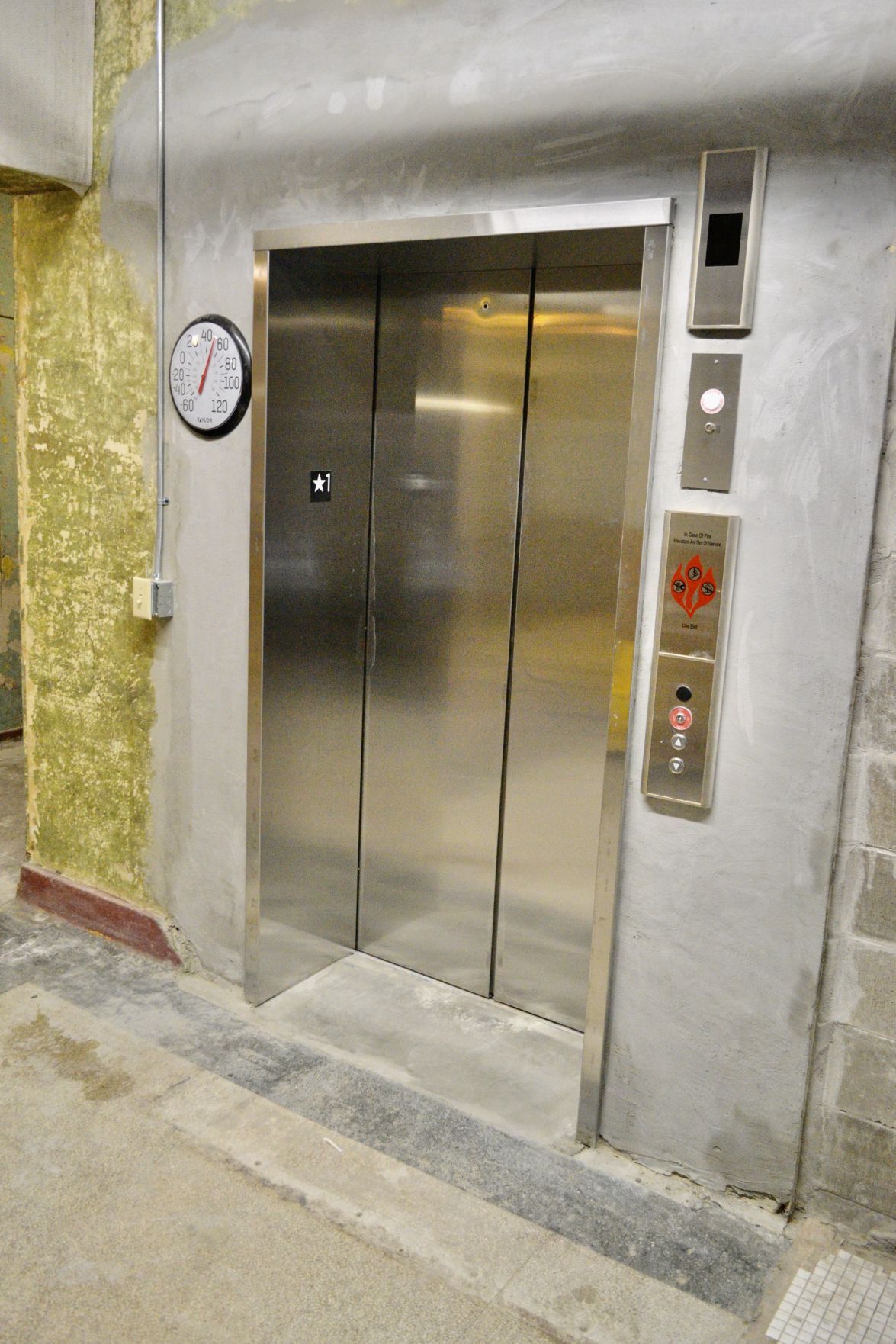 For the first time, the Logan Theater welcomes the addition of a new elevator. 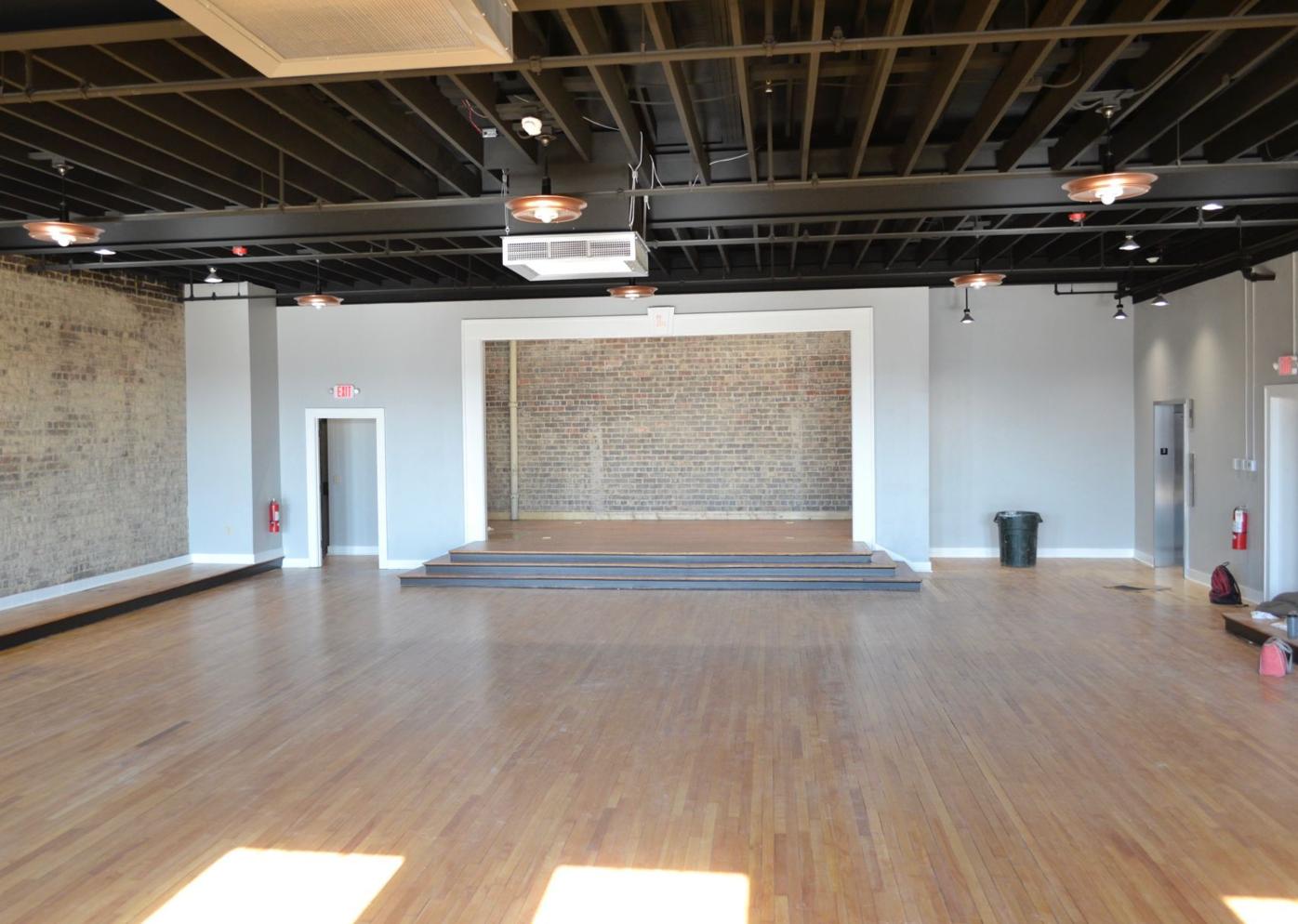 The building’s third floor is home to a new performance/social area.

For the first time, the Logan Theater welcomes the addition of a new elevator.

The building’s third floor is home to a new performance/social area.

LOGAN — Even in the midst of a pandemic, the Logan Theater and Community Arts Center announced new occupancy for 2021. The center has also received new funding from the state level which is set to go towards additional renovations.

Both the Logan-Hocking School District and the Hocking County Children’s Chorus members were at the theater this week to receive keys to the building.

The school district and the children’s chorus will be utilizing the second and the third-floor areas of the building.

The second-floor areas are going through the final touches to transform them into an arts and crafts studio and two study rooms. The second floor will also have three pottery kilns for student art projects.

With construction going on since November 2019, Wolfe reported that the entire upper two levels of the building have been renovated. That renovation included installation of a new handicap accessible elevator, new roof, windows and heating, ventilation, and air conditioning (HVAC) system.

“Everything has been brought up to code including a sprinkler fire suppression system and all inspections passed last week,” Wolfe said. “Drummond Construction did an outstanding job completing the amount of work needed to bring a 95-year-old building up to code, and it looks amazing.”

The Logan-Hocking School District will be occupying the second floor of what will be the Community Arts Center. The school district’s superintendent, Monte Bainter, said the space will allow the district to expand its classroom space to align with COVID-19 regulations if the need arises.

As students have returned for in-person learning this week, the second-floor space will be used as an opportunity to hold after-school and evening programs.

“Eventually, the classrooms will provide a student study center in a walkable location, advanced art programs for students, community art programs and an art gallery,” Bainter said. “This will be another amazing feature the [district] has to offer its students, and one our school district and community should be proud of.”

The Logan Theater and Community Arts Center has also gotten some good news regarding Ohio Gov. Mike DeWine’s signing Senate Bill 310. The legislation will appropriate $275,000 for more renovations to take place. Wolfe told The Logan Daily News that this funding may go towards basement or lobby renovations.

“We are thrilled to receive these funds,” board President Martin said. “They will allow us to continue to move forward with our renovations on the theater, which quite honestly is the exciting part we have all been all been waiting for.”

Even with the lump sum of funding, the theater’s board is still conducting its fundraising efforts with Martin noting that things are “getting there faster than we thought.”