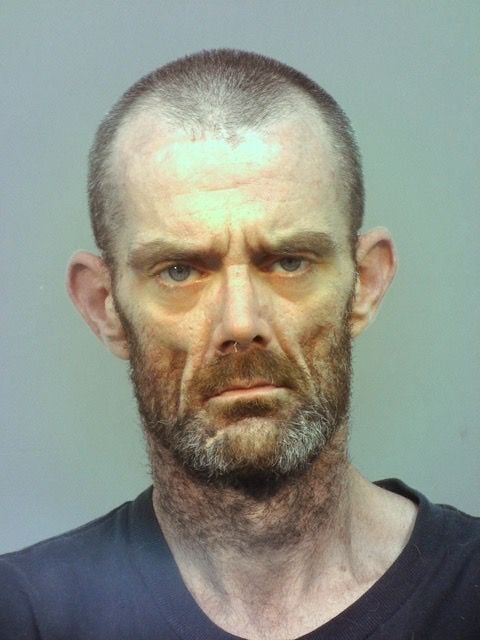 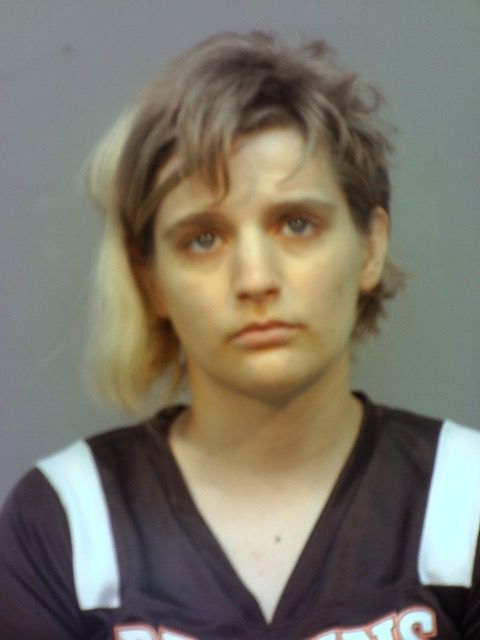 LOGAN — A Laurelville man and his daughter appeared in Hocking County Common Pleas Court via video Thursday, to plead not guilty to multiple felony charges in connection with the alleged murder of a South Bloomingville area man, James T. Whitaker, the dismembering and burning of his corpse, and attempts to conceal the crime.

Hocking County Assistant Prosecutor Ryan Stickel said during Thursday’s arraignment hearings that the charges against defendant Michael T. Dixon, 41, involve his allegedly “murdering a man, then committing a series of felonies to cover up that murder.”

Stickel said the charges against Dixon’s 19-year-old daughter, Melody Sue Dixon, allege that she “participated in the ongoing cover-up” of Whitaker’s slaying, showing “a callous indifference to life.”

This last charge alleges that he engaged in sexual conduct with his daughter, the other defendant.

Melody Sue Dixon is charged with seven counts of evidence tampering; one count of gross abuse of a corpse; two counts of obstructing justice; and one count of engaging in a pattern of corrupt activity.

According to the indictments in the case, Michael Dixon murdered Whitaker, using a firearm to facilitate the killing, and then fractured the skull on Whitaker’s corpse, broke and/or cut its bones, put the remains in a burn pit, and set them on fire.

He is also accused of having cleaned up and rearranged the crime scene; having stolen, sold or destroyed a flat-screen TV that was evidence in the case; having produced a fake suicide note supposedly written by Whitaker; and having engaged in evidence tampering with two firearms.

Melody Sue Dixon, who authorities believe witnessed the killing and lied to police, is alleged in her indictment to have taken part in the cover-up activities including disposal of Whitaker’s body.

The case began in late July, when the Hocking County Sheriff’s Office got a missing persons report on Whitaker, 56, whose family members said that they had not heard from him since July 3, and that some property was missing from his home.

Officers searched Whitaker’s residence and found evidence including human remains that forensic testing reportedly identified as Whitaker’s. Authorities claim that under questioning, Michael Dixon has admitted that he killed Whitaker and tried to hide his body and other evidence on Whitaker’s property.