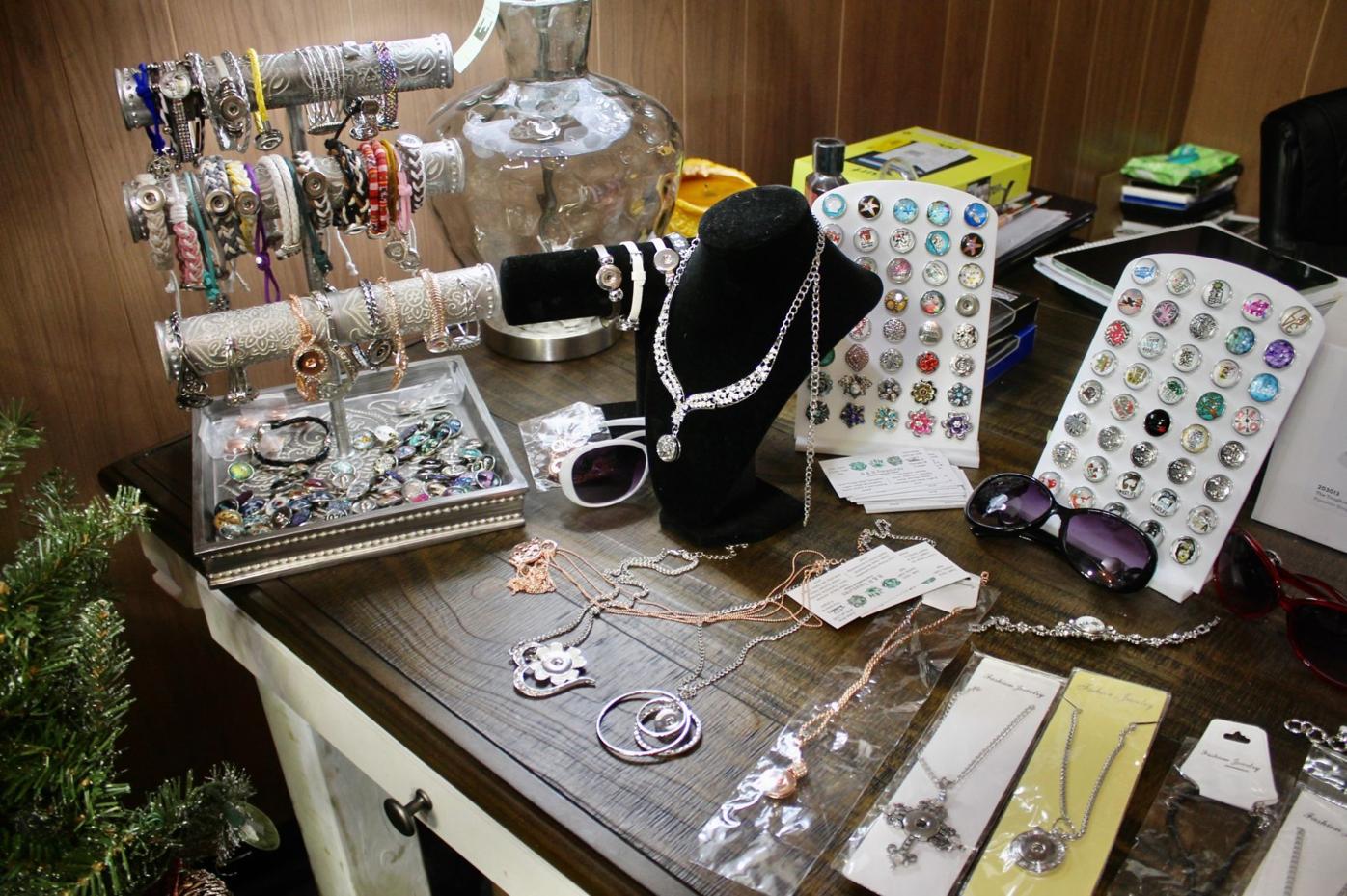 A few of the items on display inside B&R Treasures. 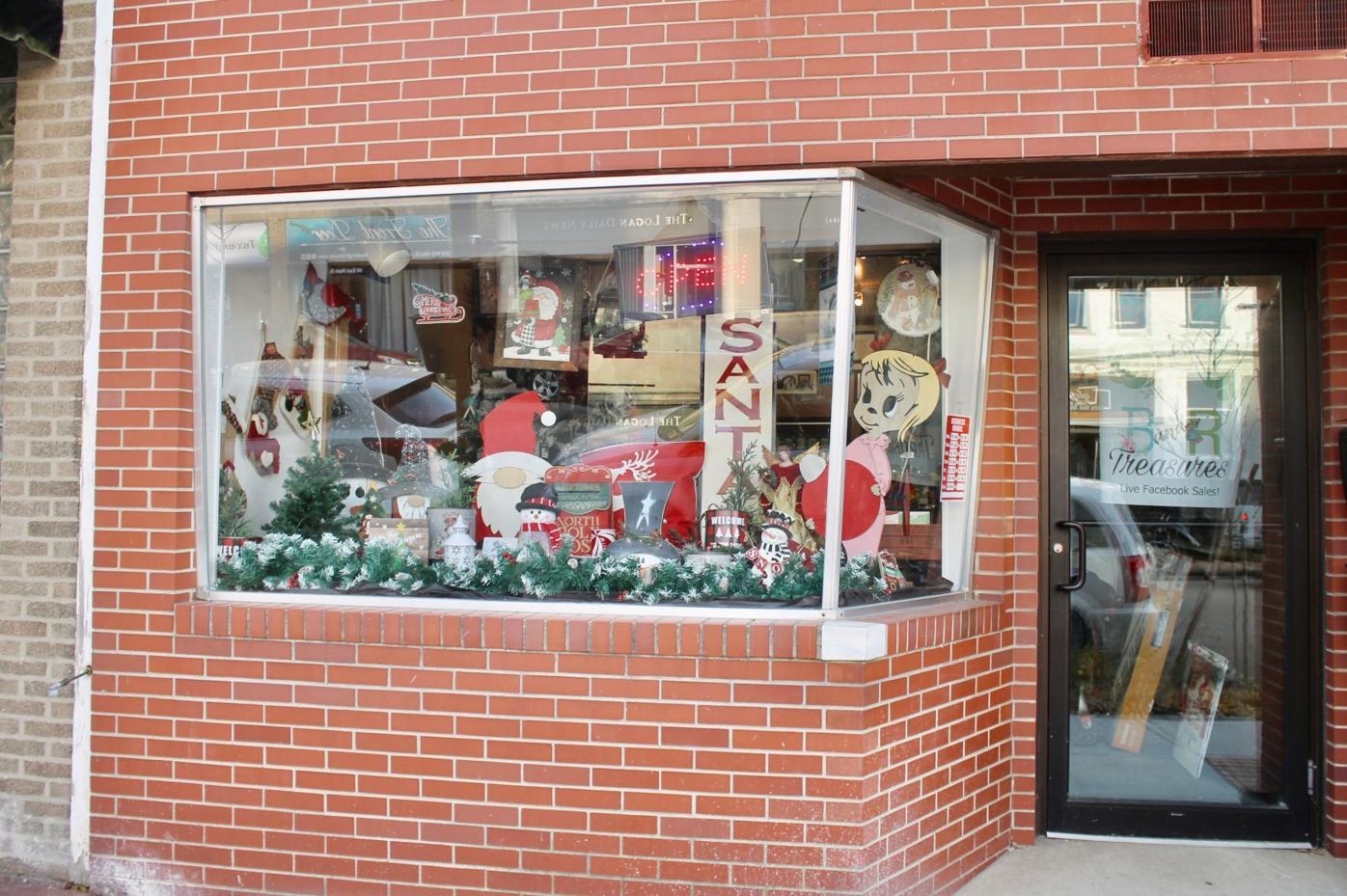 A few of the items on display inside B&R Treasures.

LOGAN — A festive winter wonderland scene isn’t the only thing that greets customers at the new B&R Treasures, 69 E. Main St., storefront — the friendly faces of local business owners (and sometimes a rambunctious 2-year-old) do, too.

B&R Treasures began operation without a storefront, Roush said; as a matter of fact, the business has its roots on Facebook. It began in October 2020, Roush said, with Facebook Live sales taking place twice a week.

Despite beginning during the coronavirus pandemic, B&R Treasures got off to a great start, Roush said. “Actually, it was really good for us. Everybody was online.” It opened in its current space earlier this month.

Though the store currently has an extensive display of Christmas items, it specializes in general home décor, Roush said. It will sell decorations for each holiday, though Christmas is a favorite; the store even currently smells festive, too. It also has Thanksgiving items for sale as well.

Most of B&R’s customers are local. Though it does not ship, Roush’s brother will hand-deliver B&R’s “treasures” within a reasonable distance, she explained. B&R’s customers have been the highlight of her business, she added.

The building in which B&R Treasures resides is co-owned by Logan native and Hocking Hills Chamber of Commerce Executive Director Bailey Simons, according to a previous Logan Daily News report. It long served as Little’s Jewelry Store; the second floor is now an Airbnb.

“We were just pleased that they were interested and coming into Logan,” Simons said. “And so we decided we really wanted a retail person downtown in our building and (they were) a good fit.”

Simons, who grew up with Roush — in fact, they were on a bowling team together, she said — said it’s a great feeling to know that the retail space she rents is locally operated.

“It’s a great feeling — knowing that local people are coming back and especially younger people are figuring out ways to work in Logan and have retail in Logan,” Simons said.

“We need a lot of community support,” Simons said. “I encourage everyone to go check them out. And if anything, just say a friendly hello and welcome them to the downtown.”

Roush said she and her family hope to become a staple in downtown Logan. “We would like to stay open for a long time, look to see what else we can expand into. We’re trying to take this first year (and) dip our toes (in) and see how it goes.”

Roush said she can recall Main Street from when she was growing up, and how different it was. “It’s starting to really come back around. We love it,” she said. “I think we just really like being a part of this community.”

B&R Treasures is open Monday through Friday from 10 a.m. to 6 p.m.; with extended hours on Tuesdays and Thursdays, when it hosts its Facebook Live sales, ending around 9 p.m. It is open Saturdays 10 a.m. to 4 p.m. and closed Sundays.

B&R Treasures will be open during Logan’s Christmas parade on Saturday, Dec. 4. The business plans to host a grand opening soon, too, Roush said. It can be found on Facebook at www.facebook.com/B-R-Treasures-105209351381062/.