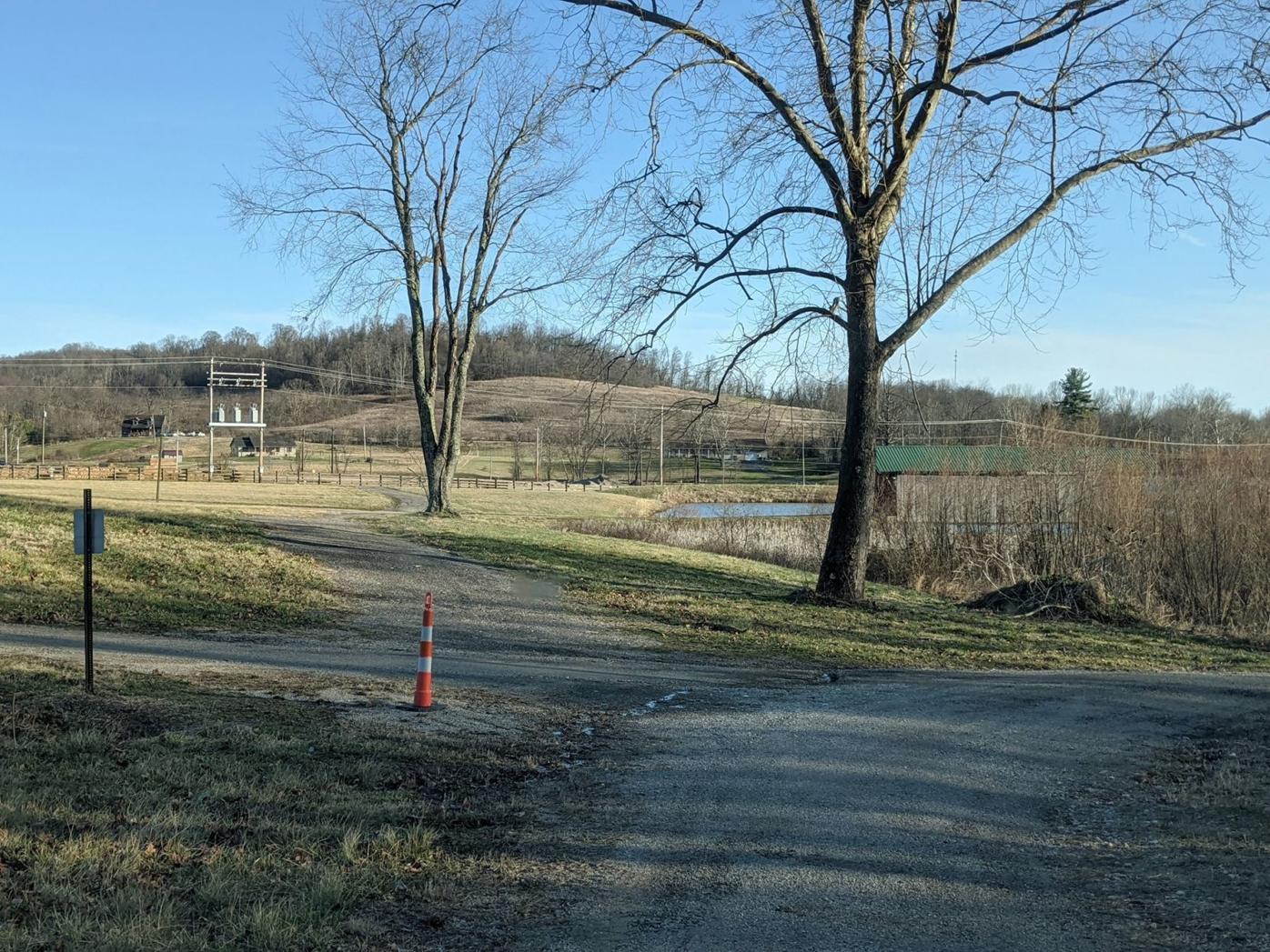 This image from the Old School Survival Boot Camp Facebook page shows part of the Vinton County site where the camp will be held. 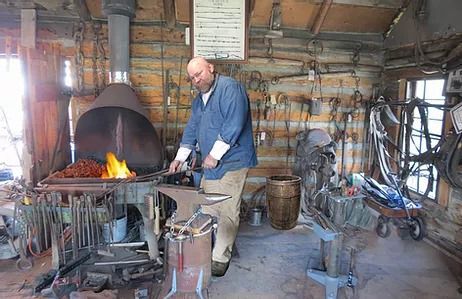 This image from the Old School Survival Boot Camp Facebook page shows Donn Wagner, who will be teaching Beginning and Advanced Blacksmithing Classes at the camp.

This image from the Old School Survival Boot Camp Facebook page shows part of the Vinton County site where the camp will be held.

This image from the Old School Survival Boot Camp Facebook page shows Donn Wagner, who will be teaching Beginning and Advanced Blacksmithing Classes at the camp.

McARTHUR — An event the first of its kind is bringing visitors from near and far to the Hocking Hills for one weekend, to learn skills that could save their lives.

The Old School Survival Boot Camp, May 14–16, is a hands-on, interactive self-reliance event that will showcase traditional survival skills. The three-day event will run Friday through Sunday, 9 a.m. to 5 p.m. at the Vinton County Fairgrounds, 31471 state Route 93, McArthur, Ohio.

The event is put on by Vinton County homesteaders Bob and Tara Dodrill. It’s one of the first of its kind in the region – Midwest/Appalachian Ohio – Tara Dodrill told The Logan Daily News. Many survival camps and expos are held out West or in the South, she said.

But for Dodrill, “old school” survival skills are for anybody, anywhere. There are close to 1,400 people coming from all across the country, including 30 survival experts. The event is “a summer camp for grown-ups,” Dodrill explained.

“We got folks coming from everywhere,” Tara Dodrill said. “A lot of our crowd has been from cities and suburbs. In our last count, we had people coming from eight different states. A lot are gonna spend the weekend and the whole week in the Hocking Hills area.”

Dodrill said her husband, a former firefighter who grew up in the country, has always been interested in self-reliance, but it wasn’t until their home lost power for a week that she realized the importance of self-sustenance.

“I used to mock (his interest in self-reliance) until the power went out for a week and a half (after a storm),” Dodrill said. “There was a heat wave during that time and we were living through that with no cold water, no heat... When FEMA showed up that year, there was a line three miles long. That got me on board.”

Dodrill said that years later she and her husband moved to a 56-acre Vinton County property after he retired. There, she got into homesteading even further; she now is especially interested in herbalism, she said.

“Herbalism is probably my favorite, like to be able to make chemical-free (medicines),” Dodrill said. “Our granddaughter that’s five, she can identify 12 different (woodland) plants to eat and use for medicine.”

Herbalism is one of many subjects that will be featured at the Old School Survival Boot Camp. A well-known herbalist, Jamie Schmotzer, will be presenting at the event, Dodrill added. However, there will be more than 50 demonstrations on everything ranging from bushcraft and homesteading, to home schooling and self-defense.

Classes begin at 9 a.m. and conclude at 5 p.m. every day. Each day is jam-packed with presentations, many at the same time occurring at different locations across the fairgrounds. From Jiu-Jitsu to knife fighting, from cowboy musician shows for kids to ladies-only prepping, the event offers something for everyone all the time, Dodrill explained.

“There’s no possible way that you could attend every class,” she said.

Expert presentations will also feature some possible familiar faces. Hakim Isler, of the Discovery Channel’s “Naked and Afraid” and “Naked and Afraid XL,” will demonstrate survival skills, including a stick and machete fighting workshop.

The survival camp will also feature live entertainment each evening, Dodrill said. There will be numerous food providers, including local vendors and local nonprofits, as well as product vendors. After the toll the pandemic has taken on small businesses, Dodrill said she is glad to support local businesses by hosting the event and bringing in visitors.

Dodrill hopes the event is successful and continues in the future. Capacity is 1,500 and tickets are going fast. Adult tickets for the entire weekend, excluding camping, are $80 for adults, $10 for children aged 10–17, and free admission for children aged 9 and younger.

“We want to have small to moderate size classes,” Dodrill said. “We want it to be truly hands-on. We want folks to get experience and interact with experts, mingle with them and engage with them. The sense of community among people (is) one of best parts of an event like this.”

All permanent fixtures, such as restrooms and parking, are handicap accessible at the fairgrounds; however, rain or inclement weather may limit wheelchair accessibility at the outdoor event. More information and the full schedule can be found on the Old School Survival Boot Camp website at oldschoolsurvivalbootcamp.com/ or its Facebook page at www.facebook.com/OldSchoolSurvivalBootCamp/.