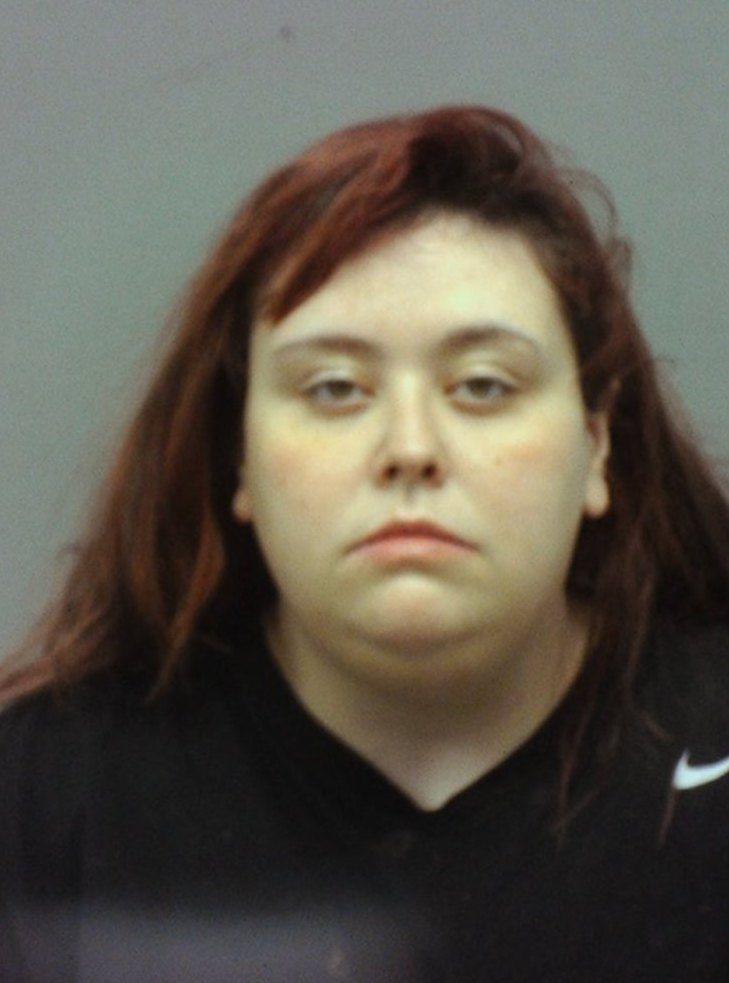 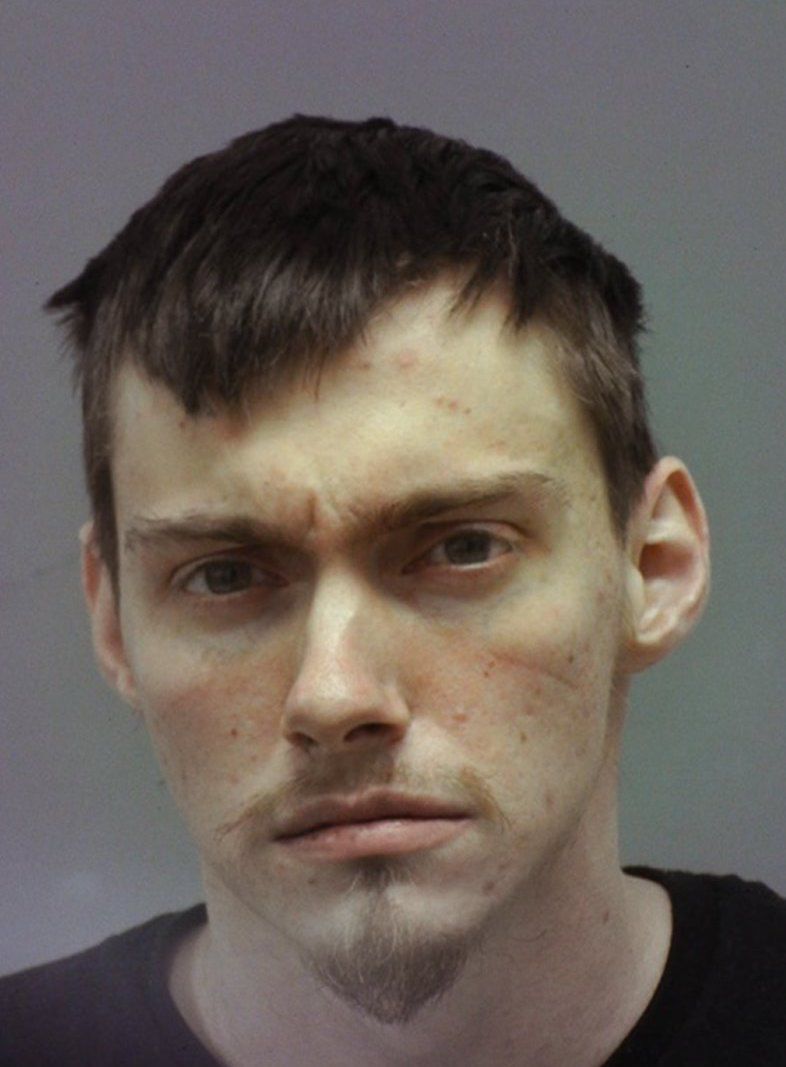 LOGAN — Detectives with the Hocking County Sheriff’s Office are investigating an alleged child abuse claim after a child suffered injuries and eventually passed away.

According to the Hocking County Sheriff’s Office, the agency was alerted to a report of a suspected child abuse case. The incident was reported to have been taken place at the Hayden Place Apartments located in the city of Logan.

On Friday, Jan. 8, the Hocking County EMS Department had responded to another 911 call regarding a child not breathing. The child was then transported to the Hocking Valley Community Hospital and would later be transported to Nationwide Children’s Hospital in the City of Columbus.

The sheriff’s office noted that detectives responded to both the hospital facility in Logan as well as the apartment complex along to begin their investigation.

Evidence collected indicated that the child had been allegedly suffering from abuse. According to first responding radio chatter, the child was reported to have been trapped between a piece of furniture and the wall.

Unfortunately, by Sunday, Jan. 10, the child had died at Nationwide Children’s due to their injuries. An autopsy is scheduled to be conducted by the Franklin County Coroner’s office; the sheriff’s office reported.

From the incident, detectives arrested 27-year-old Destani Neel and 23-year-old Austin Starkey — both of whom are residents of Logan.

Both Neel and Starkey were charged with permitting child abuse, a felony in the first degree, along with endangering children, a felony in the second degree. They were transported to the Southeastern Ohio Regional Jail to await their first appearance in Hocking County Municipal Court.

The case remains under investigation and additional charges may be presented to be to a Hocking County grand jury in the future.