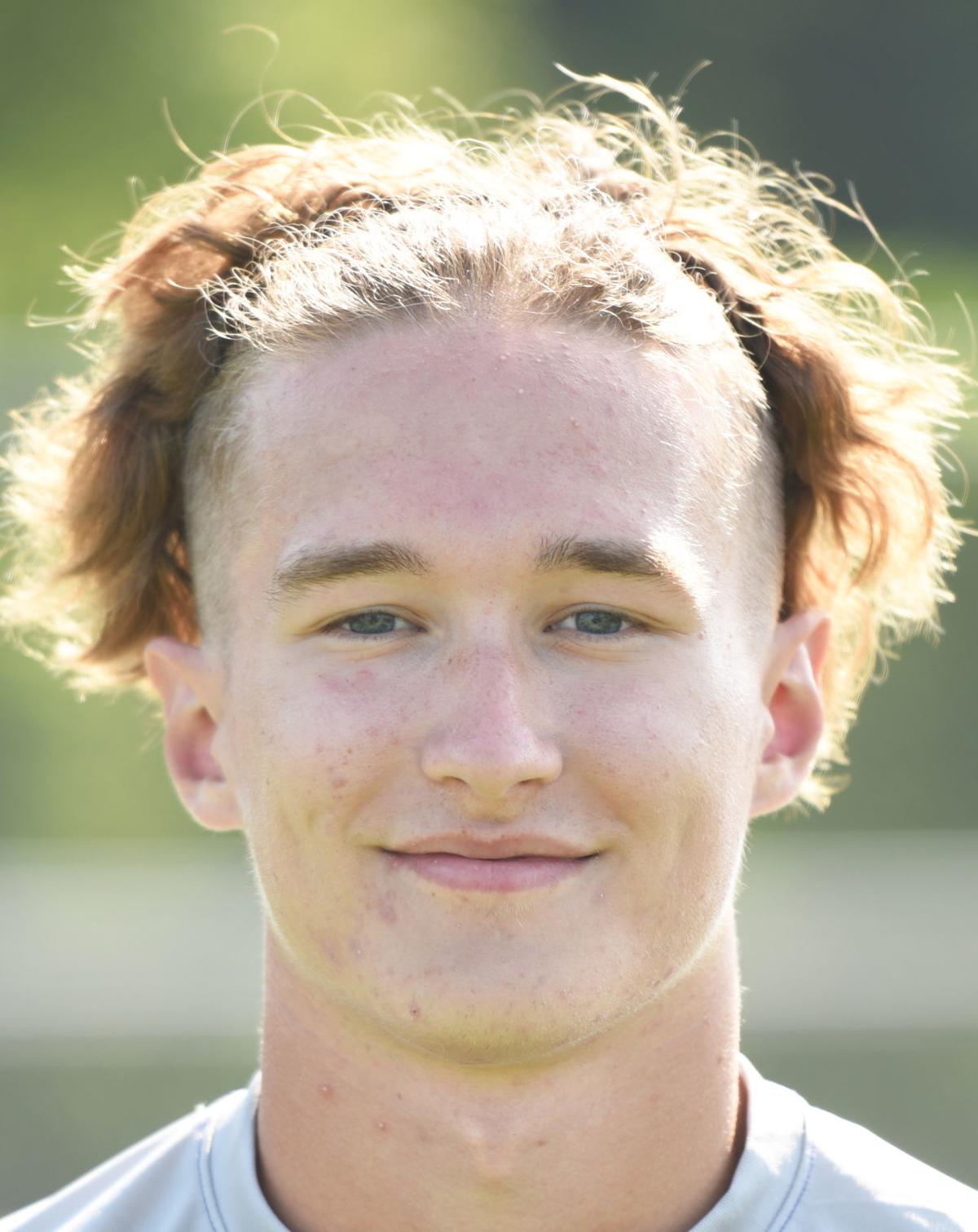 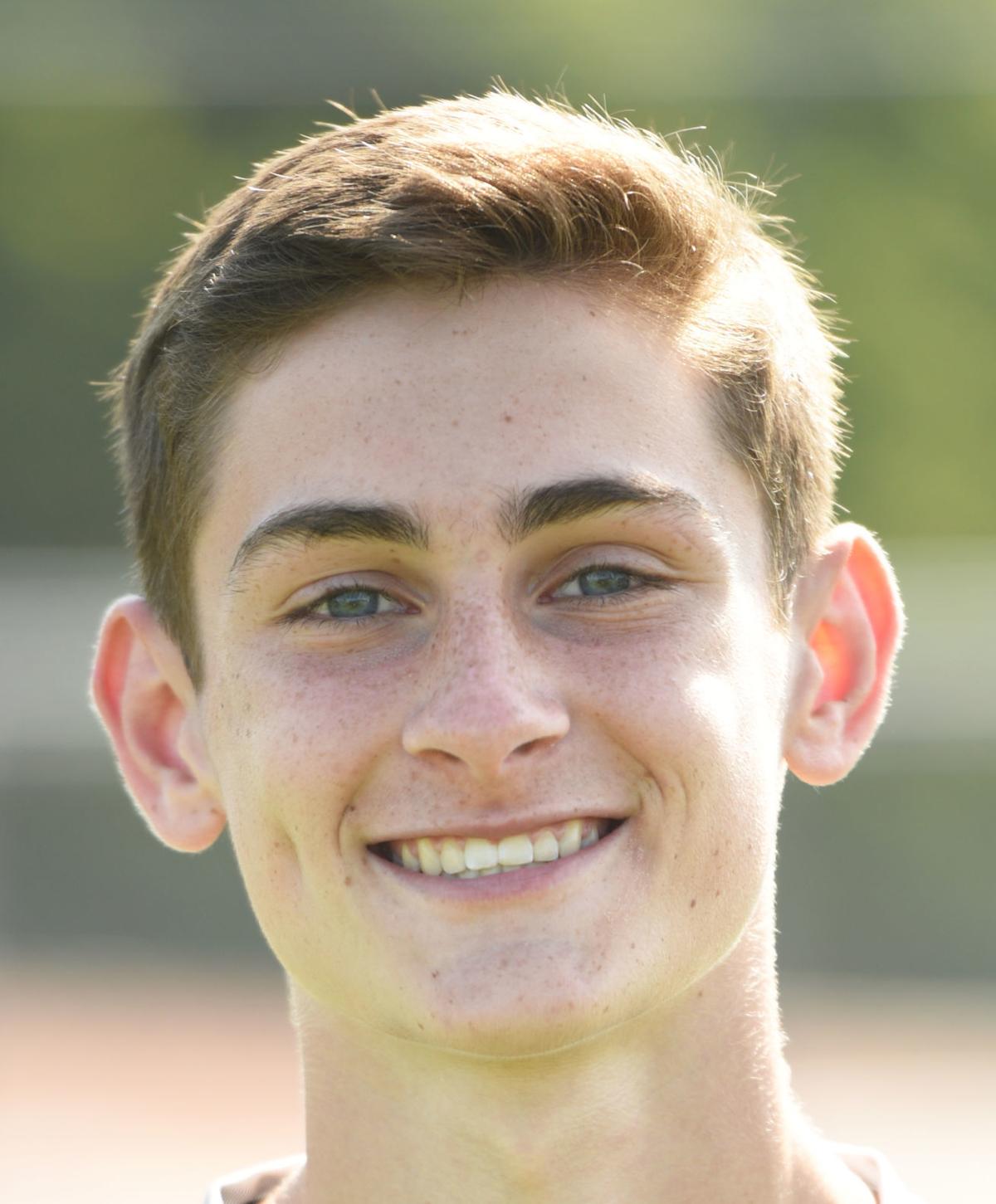 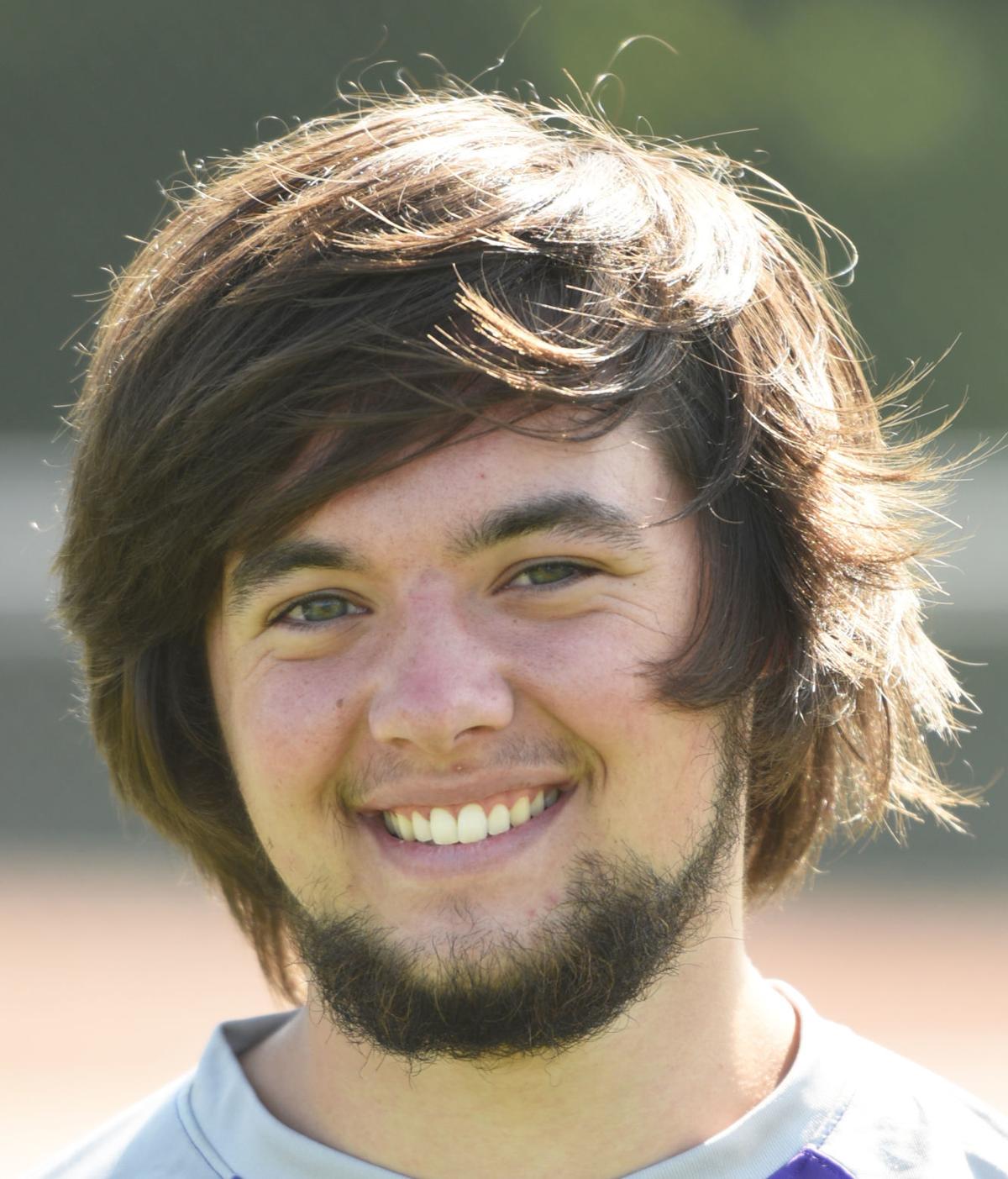 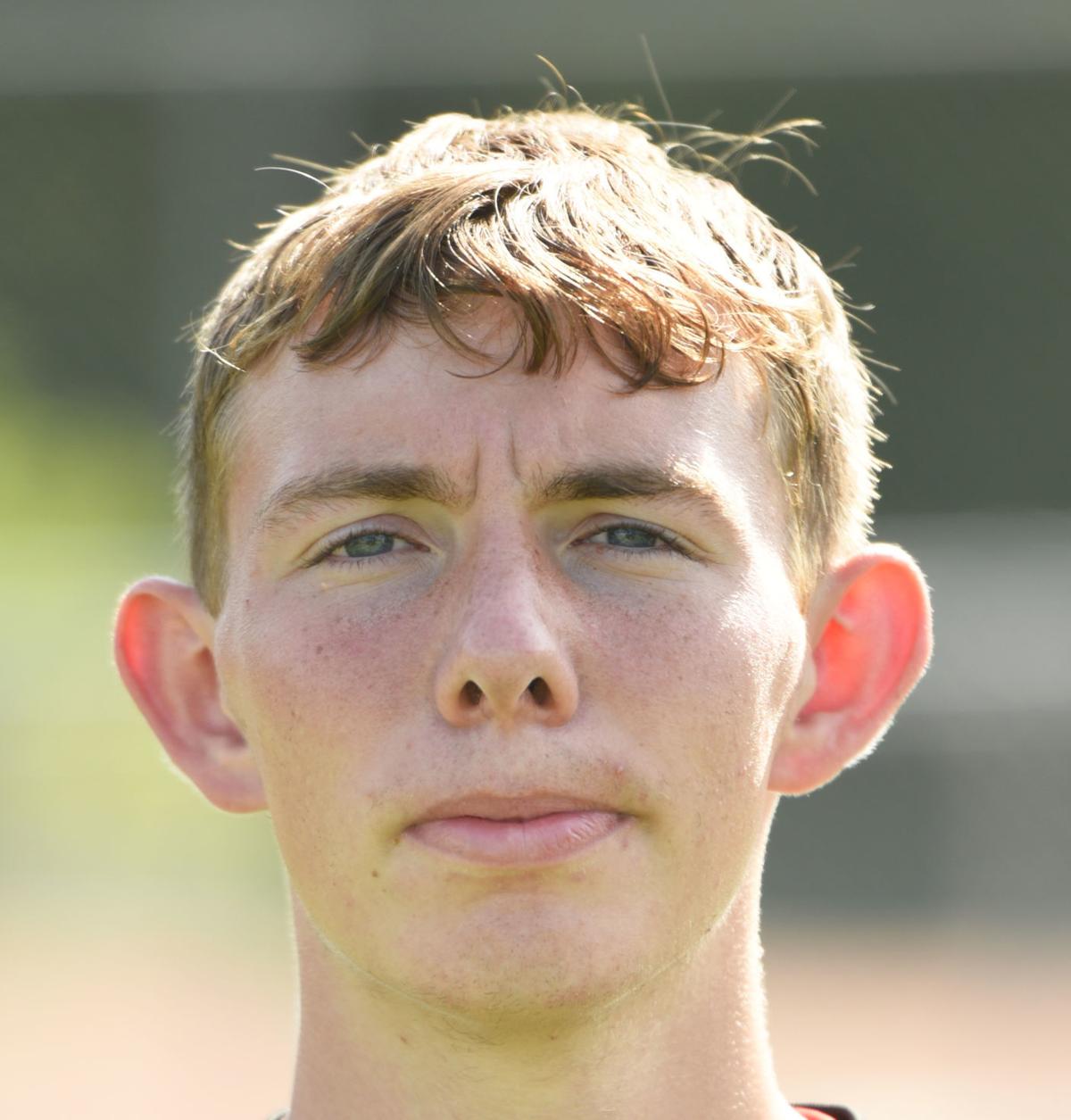 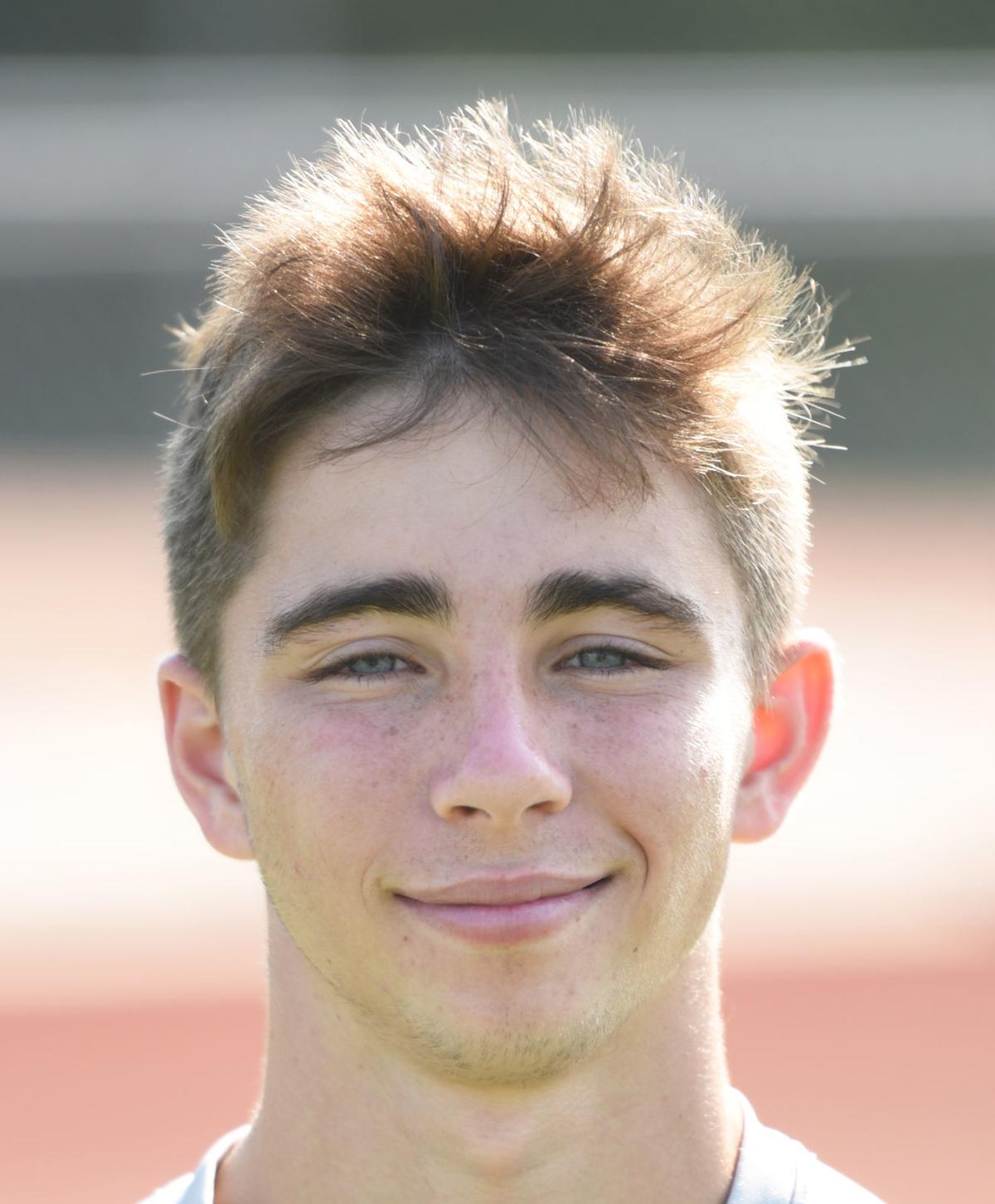 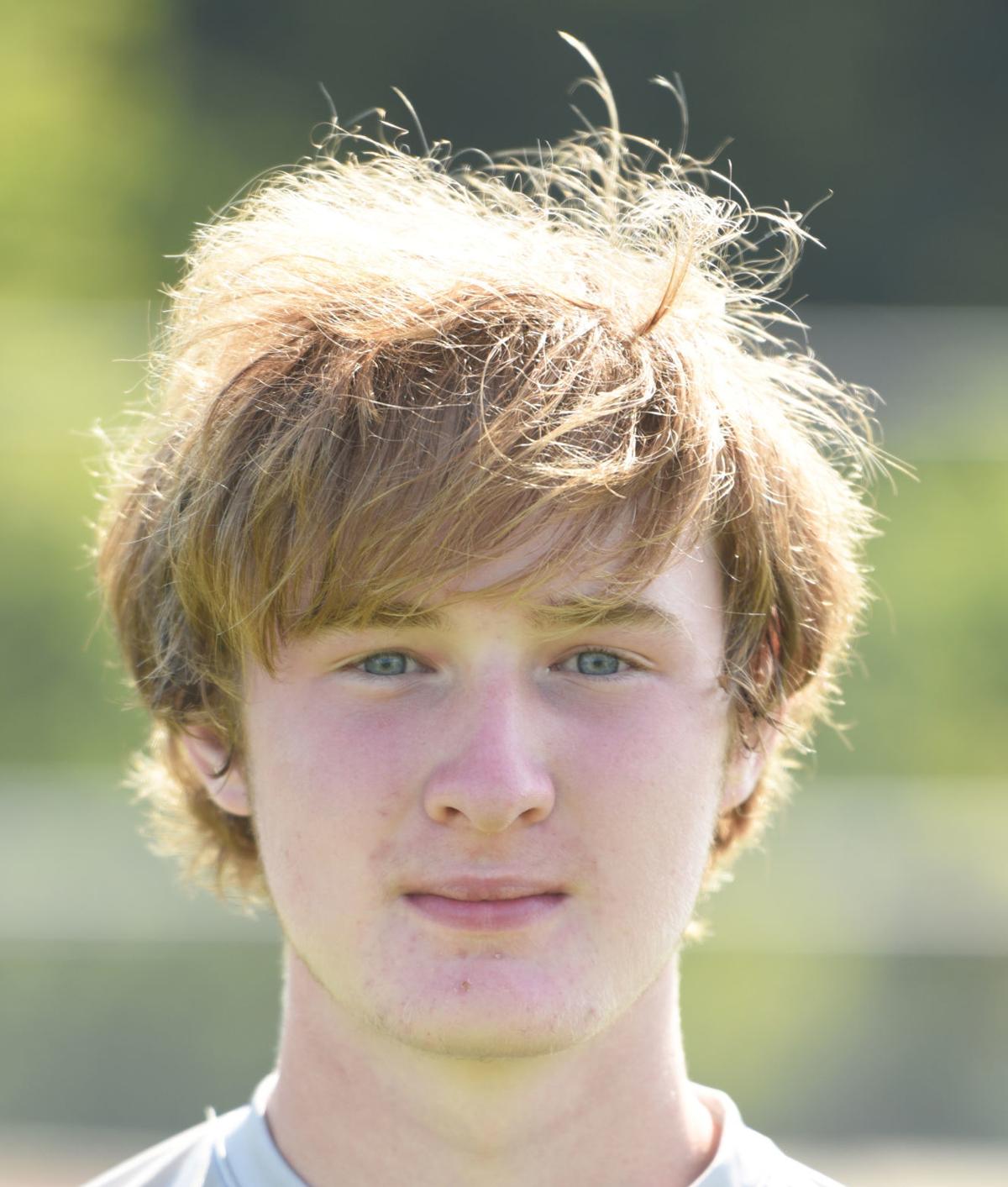 LOGAN — It was, admittedly, a long, tough regular season on the soccer pitch for the Logan Chieftains.

They finished it off in style Saturday afternoon, however, by shutting out visiting Logan Elm 5-0 in Logan Chieftain Stadium.

The Chiefs (5-10) now enter Central District Division I tournament play with a bit of momentum. They make the short trip to Lancaster Tuesday evening to face a Gales (5-10-1) team that has dropped six-consecutive matches in an opening-round contest.

Meanwhile, it was the 15th-straight loss for Logan Elm (1-15), which won its season-opening match.

“It was a good afternoon for those 11 young men,” said Logan coach Ian Riddlebarger. “The seniors played about three-quarters of the match and put in a dominant performance.”

Logan possessed the ball much of the first half and had a lot of success with fullbacks Perry and Lehman pushing into the attack.

“Swope and Taggart controlled the middle of the field and we put lots of pressure on the young Braves,” Riddlebarger said. “As has been a theme most of the season, getting that final breakthrough to get a goal would prove a little more challenging.”

But break through they did, around 30 minutes into the half.

McGee played a long diagonal ball from midfield toward the top the penalty box. Walker’s flick on led to a scramble for possession in the box. Ultimately, the ball came back to Swope, sitting outside the 18, who played a ball quickly to Snyder on the right side.

Snyder’s quick shot was knocked down by the Logan Elm keeper but Walker followed up for the tap-in and his second goal of the season.

Five minutes later, the Chiefs made it a 2-0 game. Clutch Poling played a long diagonal ball from the left flank that found Lehman on the right side of the penalty area. Lehman took a touch and was tripped from behind, earning a penalty kick.

Perry stepped up to take the PK and hit it perfectly into the back corner of the net for his first career goal.

Logan took that 2-0 lead into the intermission.

“We brought on some of the regulars for about 15 minutes before going back to seniors, mixing in a few other guys to get some minutes for all,” Riddlebarger said.

Logan made it 3-0 early in the second half when Taggart calmly controlled a ball out of the air at midfield, wheeled around and found Snyder ahead on the right side of the Braves half. Snyder played square for James Smith, who maneuvered through some Braves defenders toward the top of the penalty area before laying a ball off for Lucas Sheridan coming in on the left side. Sheridan slotted it past the keeper from about seven yards out for his third goal of the season.

It was Smith’s ninth assist of the season, moving him past Riddlebarger and Ian Murphy into a tie with Ryan Merrill (1994) and John Angel (2004) for the fifth-best output in a season. It also moved him into a tie with Merrill for seventh all-time in career helpers.

Six minutes later, Swope would earn a PK after being taken down while driving the ball into the box. He stepped up to the spot to find the back of the net for the second time this season.

Three minutes later, Smith would connect for one of his own by winning a poor clearance from a Braves defender about 35 yards out. He dribbled forward, juked a defender and connected from about 20 yards out for his second tally of the season.

Koren started in goal and earned his first shutout while making one save. Tegan Myers and Max Black also recorded one save each in some minutes in goal.

The Chiefs dominated possession (82 percent) and out-shot the Braves 24-2.

“It was a good day and nice to see some guys a chance to get to go out and enjoy the beautiful game,” Riddlebarger said.

The junior varsity Chiefs also won via 5-0 shutout to finish their season with a 6-5-4 record. Black earned the shutout in goal, with Chandler Estep and Sheridan both scoring twice and Aaron Price adding a goal and two assists.