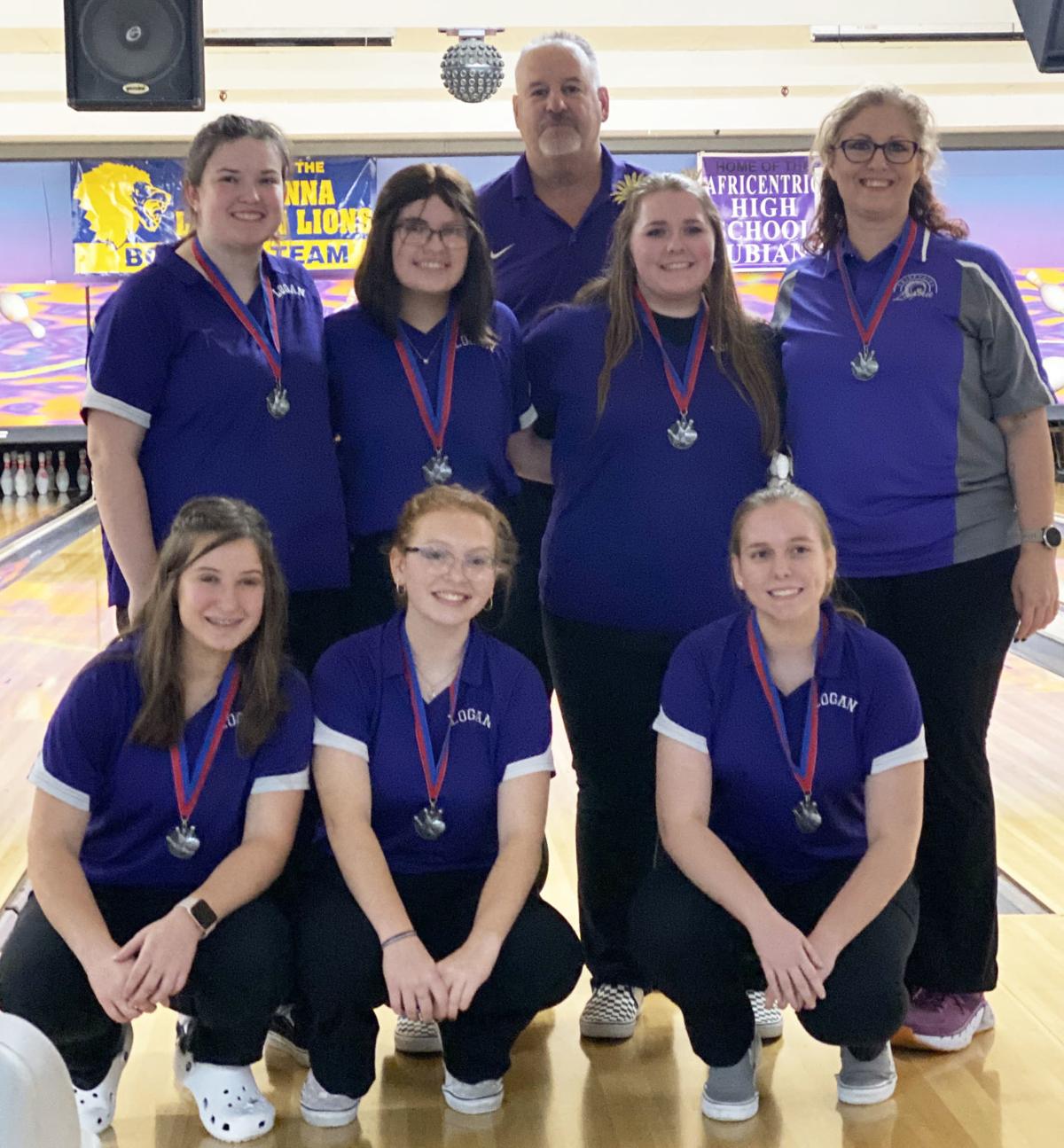 The Logan Lady Chiefs finished second out of 20 teams at Saturday’s Red and White Classic, held at HP Lanes in Columbus. 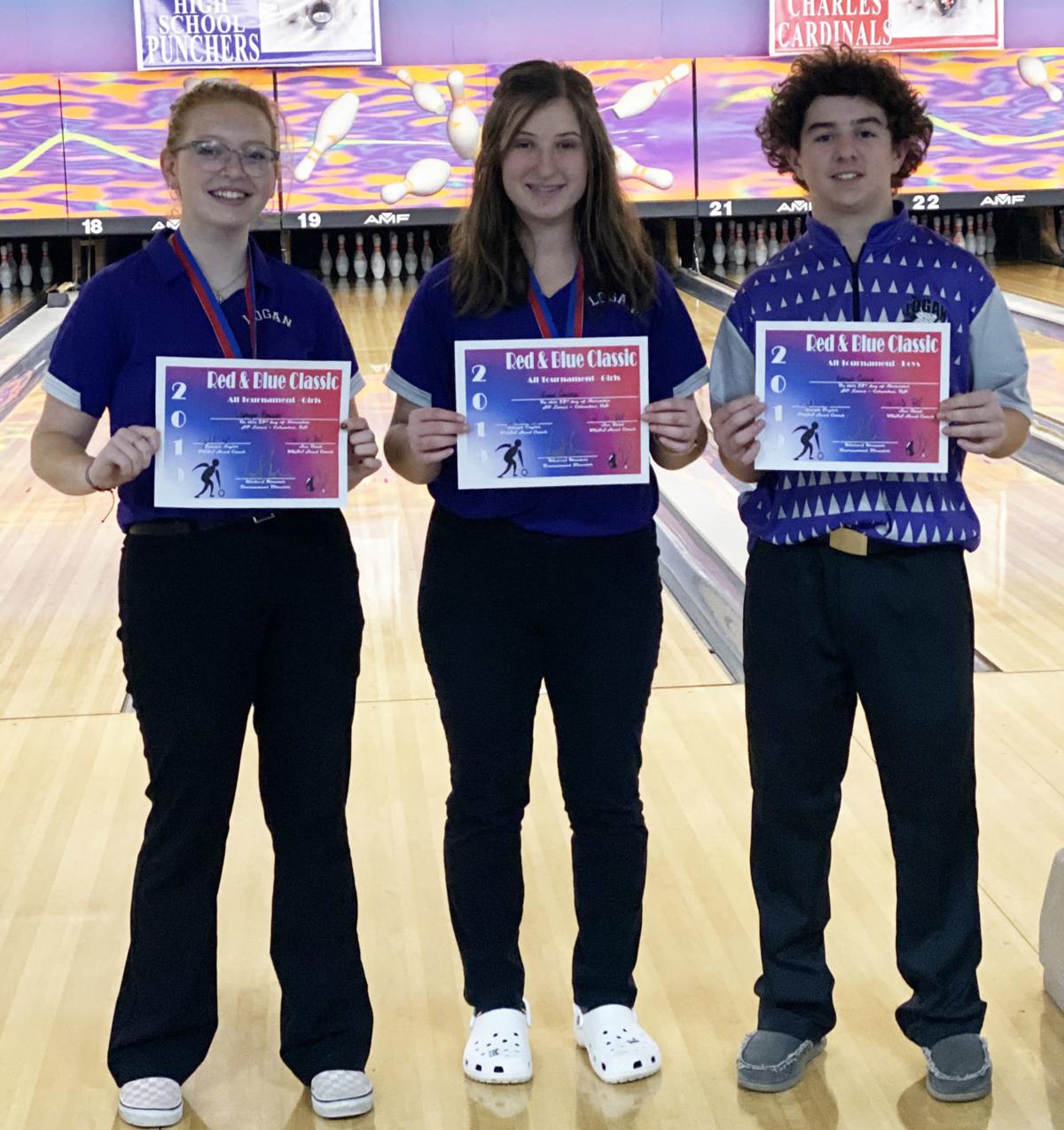 The Logan Lady Chiefs finished second out of 20 teams at Saturday’s Red and White Classic, held at HP Lanes in Columbus.

The Lady Chiefs, with Emma Castle rolling a 588 series and Boggess knocking down 583 — finishing second and third individually, respectively — placed second (3,453 total pins) to just Olentangy (3,469) out of 20 girls teams.

And Easton Castle rolled his first career 700 series — dropping 700 pins on the dot to place second individually — as the Chieftains (3,825) were fifth out of 28 boys teams.

The only lament, according to head coach Steve Castle, was that both teams could have placed higher had it not been for sub-par performances in the Baker games.

“I’ve said for a long time: Baker games will make you or break you, along with missing spares,” Castle said. “It broke both teams. The season seemed to start faster/earlier than in past years — the coaches I have talked to have said the same thing — and we haven’t really worked on Baker games. And it showed.

“I need to learn who’s comfortable in what spots,” he added. “We’ll spend some quality time on the Baker games.”

Bellefontaine (3,322), Worthington Christian I (3,270) and Hilliard Bradley (3,251) finished third, fourth and fifth, respectively, in a field made up primarily of Central District Division I and Division II squads.

“This was probably the best outing so far for the girls,” coach Castle lauded. “They kept their heads up the whole day and didn’t let bad breaks or missed spares affect their next shot.”

“Easton, all I can say is ‘wow,’” his dad and head coach remarked. “His rev rate just causes so much pin action it’s crazy. Adjusting to the lanes changing hurt him, but you have to go through it to get better. It’s confidence.

“Ben Esteph had a good day in his first tournament,” he added. “High school bowling can be overwhelming with the number of people and the noise. Trey Robotyn started slow but came around shooting 435 for two games.”

The Vikings, who finished off their six-game Baker series with tallies of 234 and 204, picked up 158 pins on the Chieftains in those final two Baker games.

Still, it was an outstanding day for the Chiefs and Lady Chiefs, who have aspirations of making a return trip to Columbus for the state tournament in March.

“We can’t wait to see where the two teams take us,” coach Castle said.

For now, the Purple & White are taking some time off over the Thanksgiving holiday weekend. They will return to action Wednesday, Dec. 4, when they host Lancaster Fisher Catholic in their South Central Ohio Conference opener before hosting the Logan Holiday Bash Saturday, Dec. 7. Both events are at Scenic Lanes.