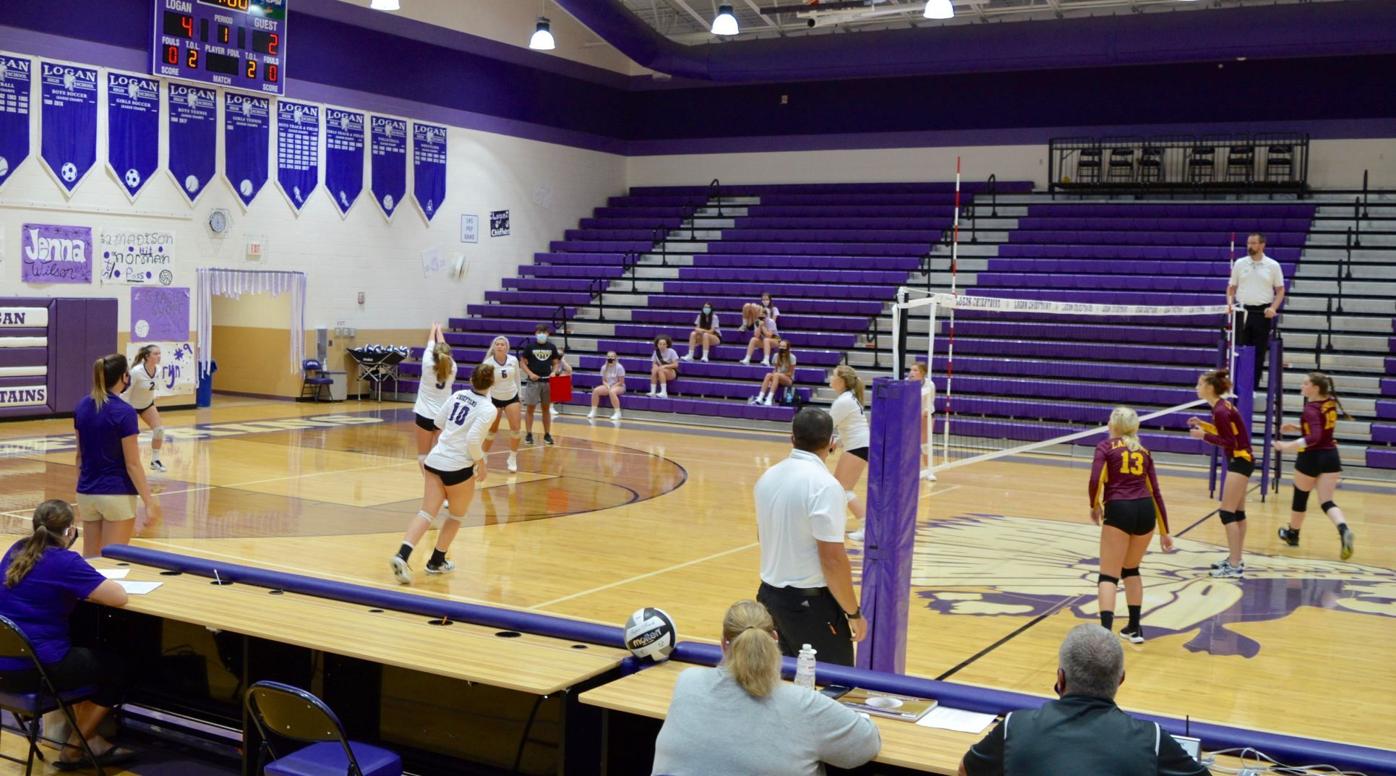 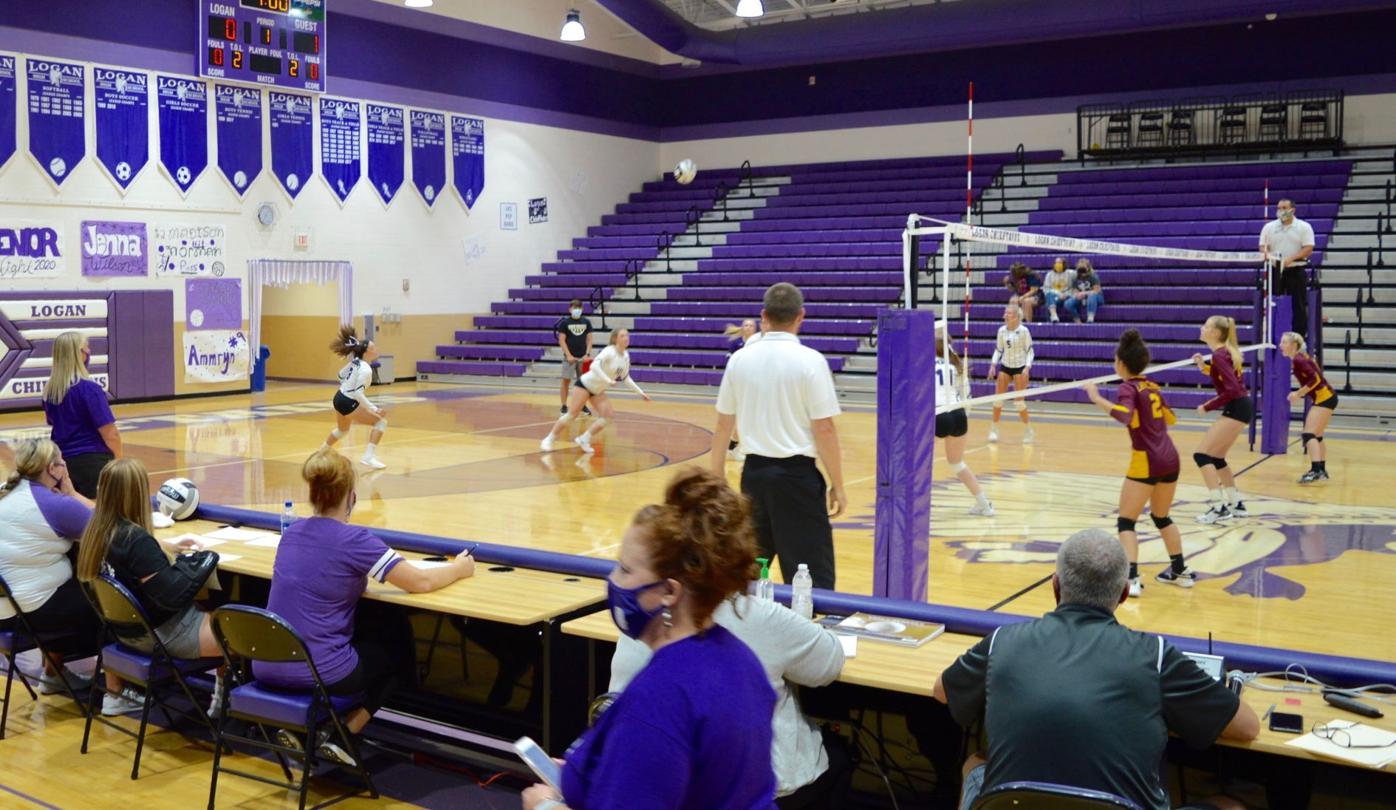 “The girls played very hard! Very proud of the girls for bouncing back from a couple of tough losses and rebounding back and fighting hard for this win,” stated coach Rhonda Wortham. “We have several kids that are banged up a bit and not 100 percent healed, but they are giving everything they have to give and that’s all you ever want as a coach.”