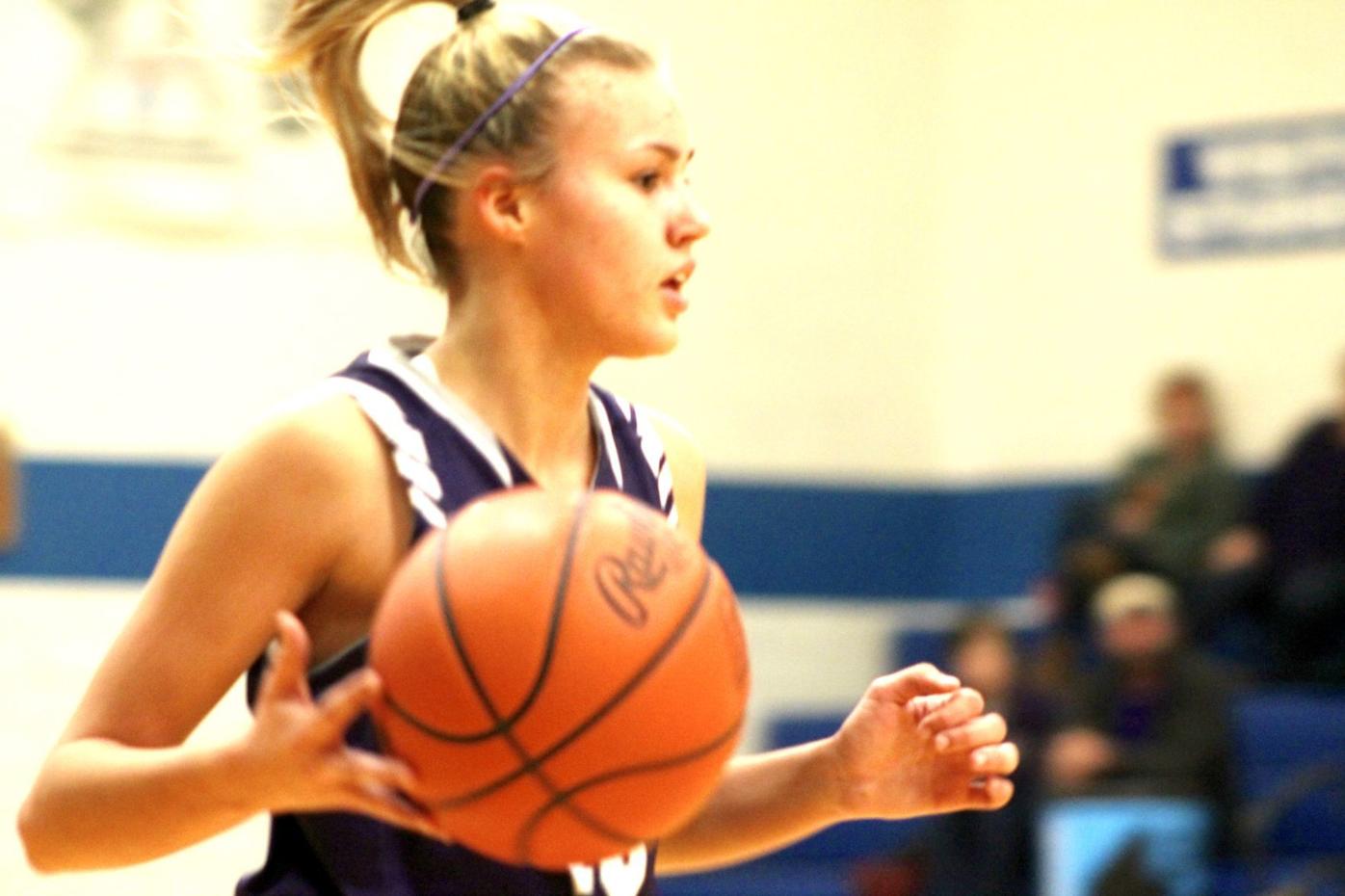 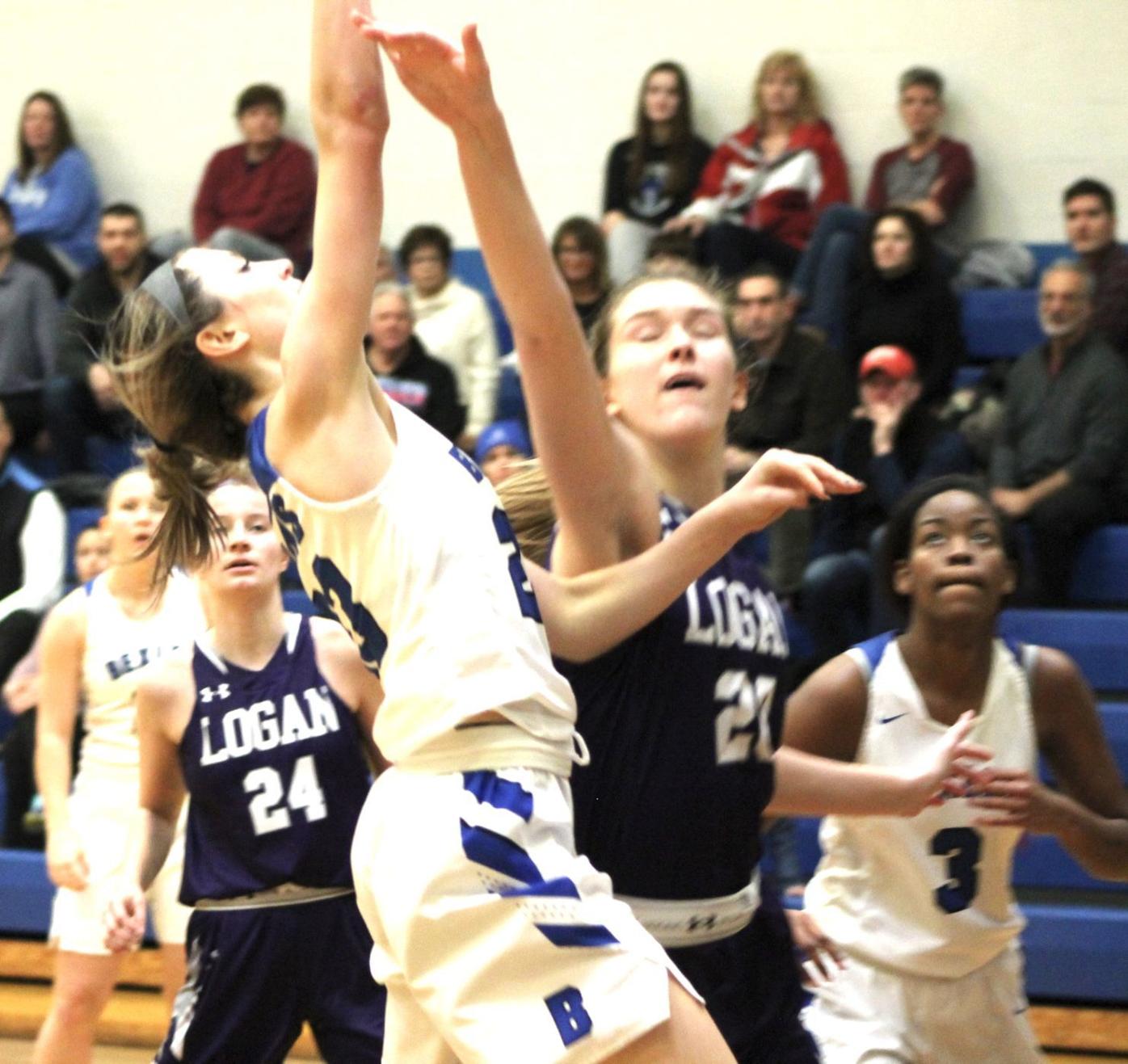 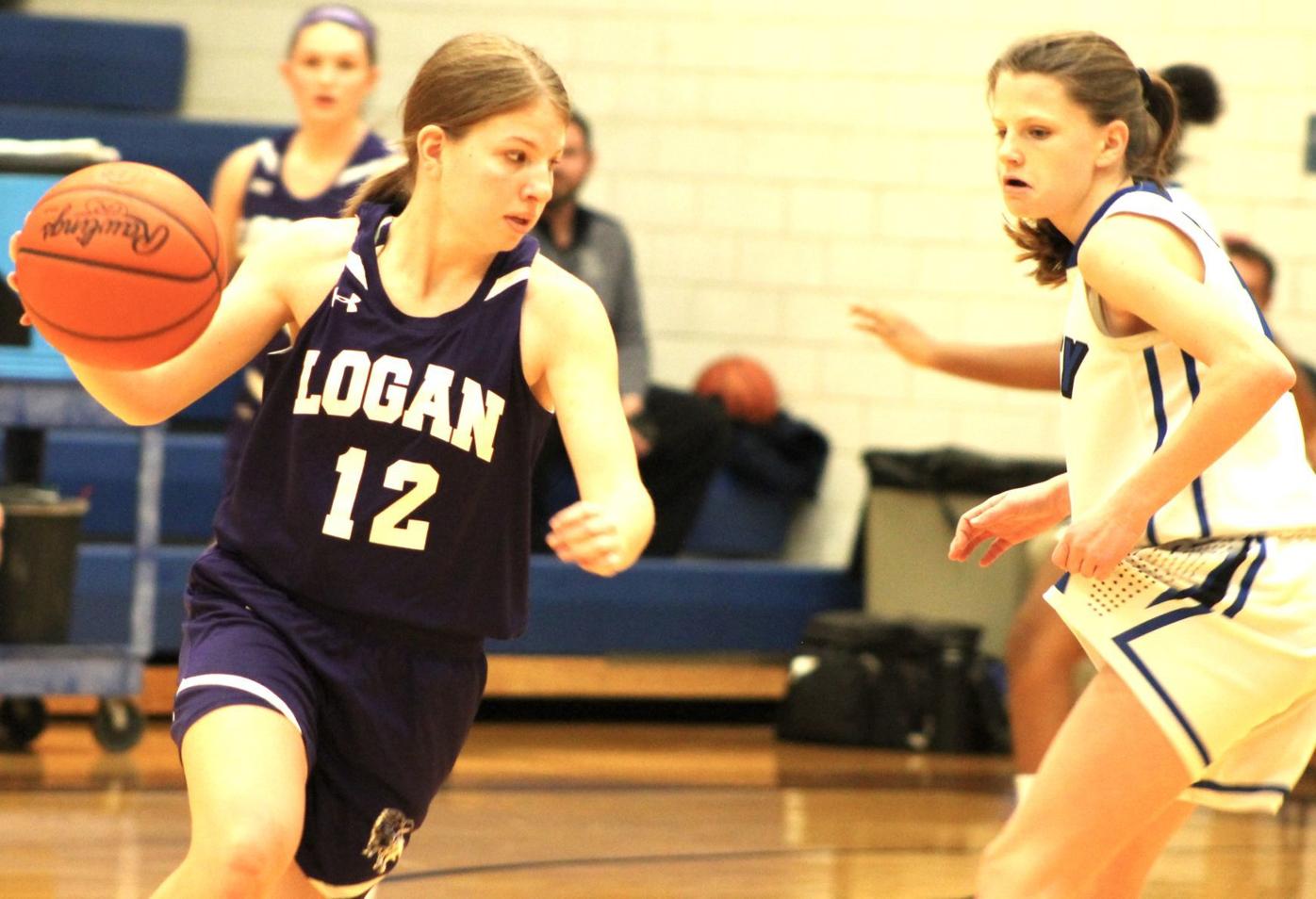 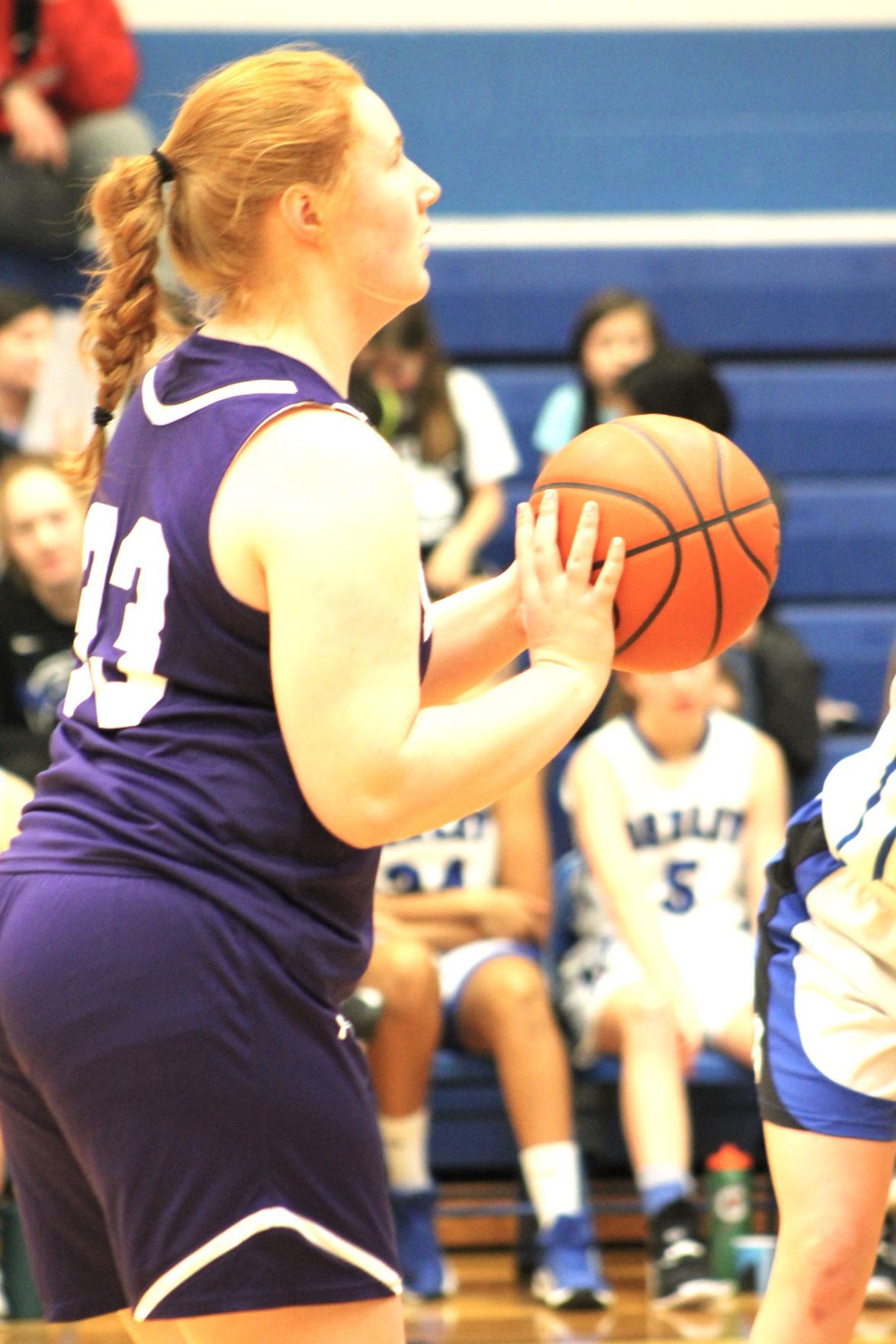 BEXLEY — With two games scheduled for Saturday, the Logan Lady Chieftains reserve and varsity teams competed against the Bexley High School Lions in a double header with both teams coming out on top.

With the double header starting around noon Saturday, the Lady Chieftains hoped to learn from their past mistakes by working together as a team in order to get the job done.

“Obviously, we had a tough loss to Sheridan last game,” head varsity coach Jessica Harris told The Logan Daily News prior to the game. “We are going to come into this game with a chip on our shoulder to kind of prove ourselves.”

Harris added the Bexley Lions were a “decent” team with the point of emphasis on limiting turnovers and working together as a team.

At halftime, the Lions had collected a total of eight fouls with the Chieftains collecting seven fouls. The Lady Chieftains took advantage of the foul line scoring nine out of 15 foul shots. The reserve team would end up scoring first once the second half of play began.

Both teams would show competitive ambition but the Chieftains took advantage of opportunities and kept the score close at the end of the third quarter with the score — Lions 34, Chieftains 36.

“It was a real good game for us… we’ve been having problems lately playing four quarters, sometimes playing a whole half,” head reserve coach Bruce Simons stated. “Today we were able to put four quarters together and it proved positive for us today.”

Next on the agenda was the varsity matchup as the Lady Chieftains took their reserve team’s win with hopes of catching their own for the day. The varsity game began at approximately 1:44 p.m.

The Chieftains were the first to strike in the varsity game scoring first with a three point shot. The team would score a total of three three-pointers in the first quarter with a commanding lead of 15 to 7 against the Lions.

During the game, the Chieftains pressed up the defense keeping the Lions at bay. At the end of the second quarter, the Chieftains continued their lead with a score of 24 to 14.

The Lady Chieftains stayed comfortable coming out of the half as they outscored the Lions seven to two. The Chieftains also took advantage of the free throw line making three out of four shots.

In the fourth quarter, the Logan varsity team would involve members of the bench coming out to get experience. The Lady Chieftains only scored eight points compared to Bexley’s 11. However, it was not enough to escape a Chieftain win as the final score would be 39 to 27 making the Lady Chieftains victorious for the day in both games.

“Big take-away is that we won as a team,” Harris commented after the game. “It was really nice to see a full team effort both offensively and defensively.”