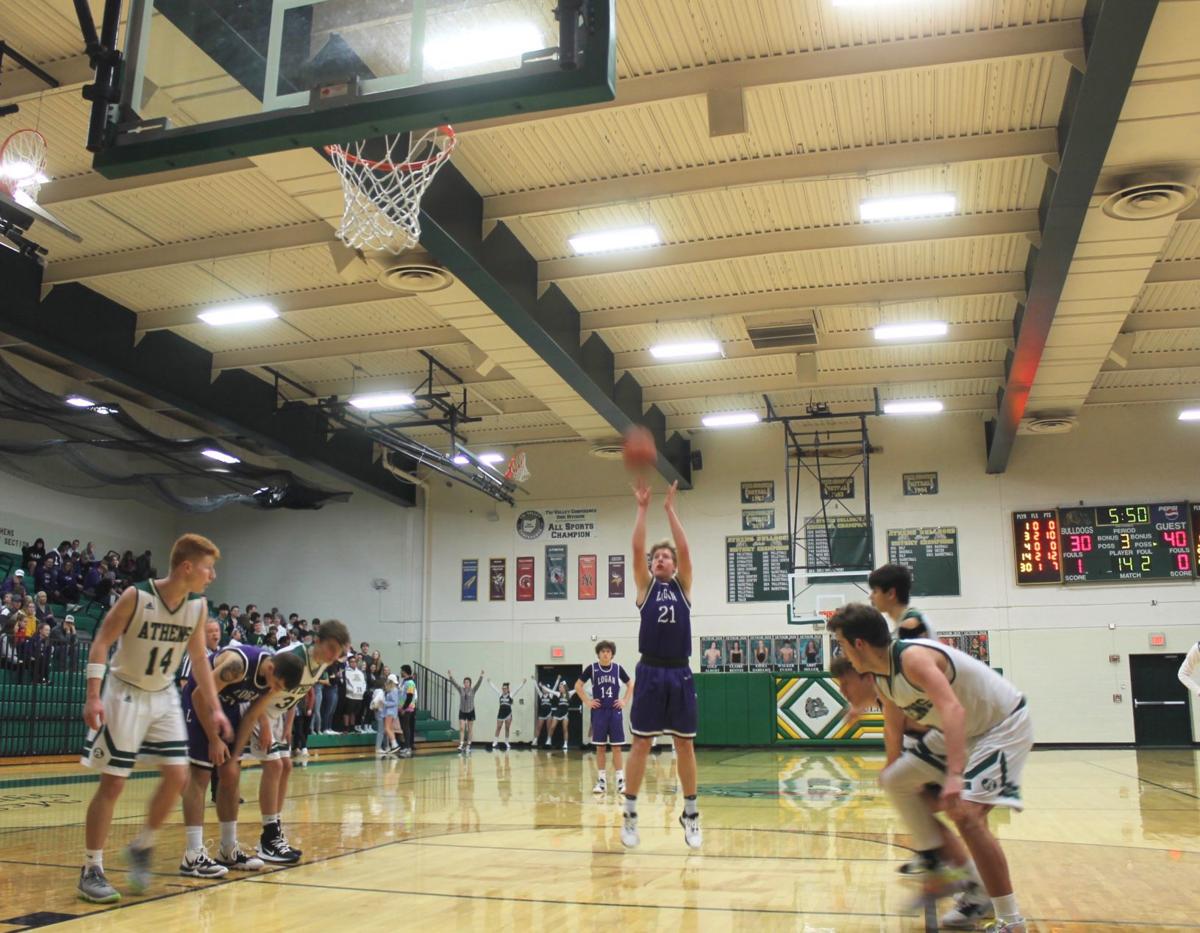 Justin Wolfe shoots from the line, attempting to make one of his 25 points for the night. 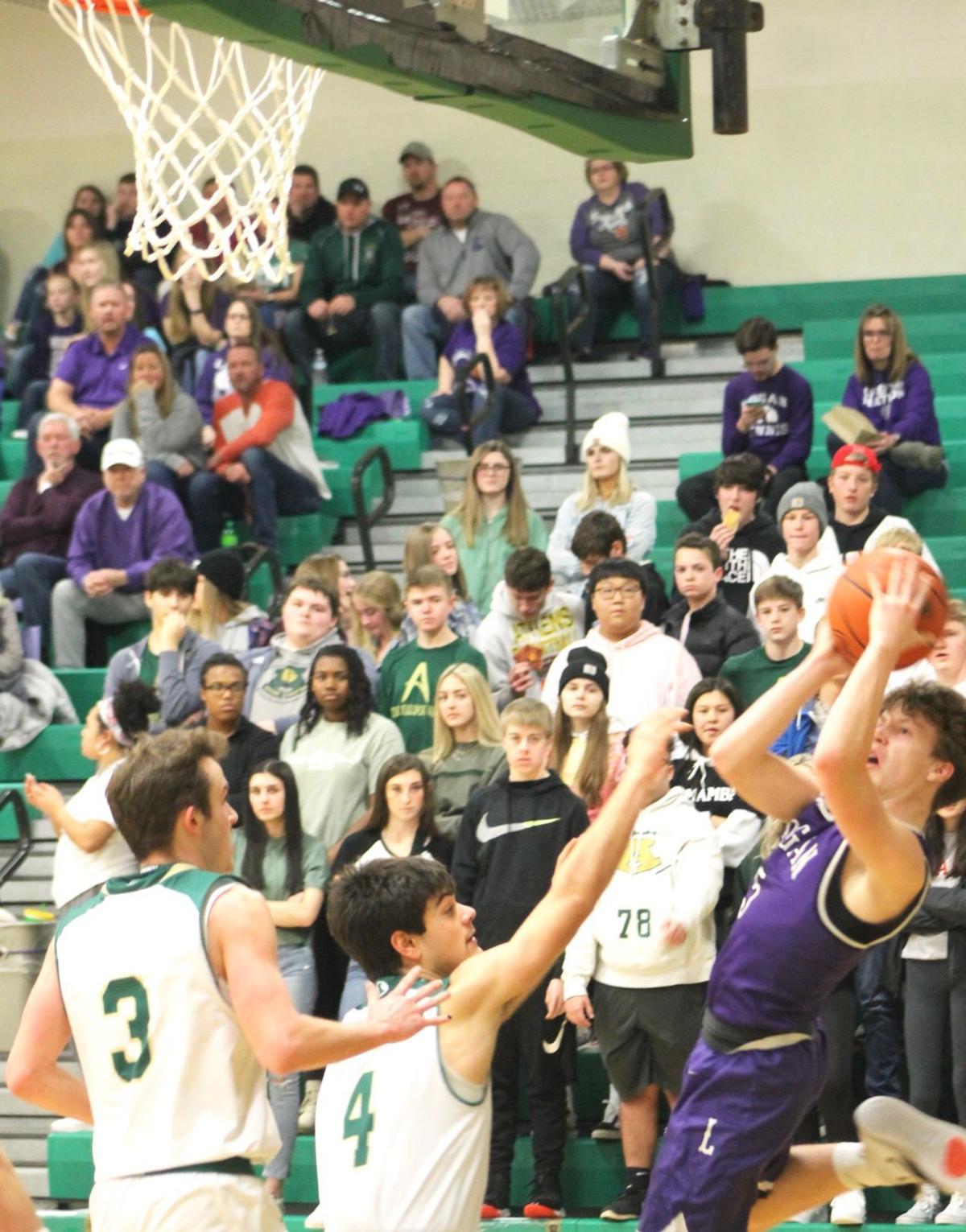 Sophomore Tegan Myers looks to put up a tough shot from nearly behind the basket. 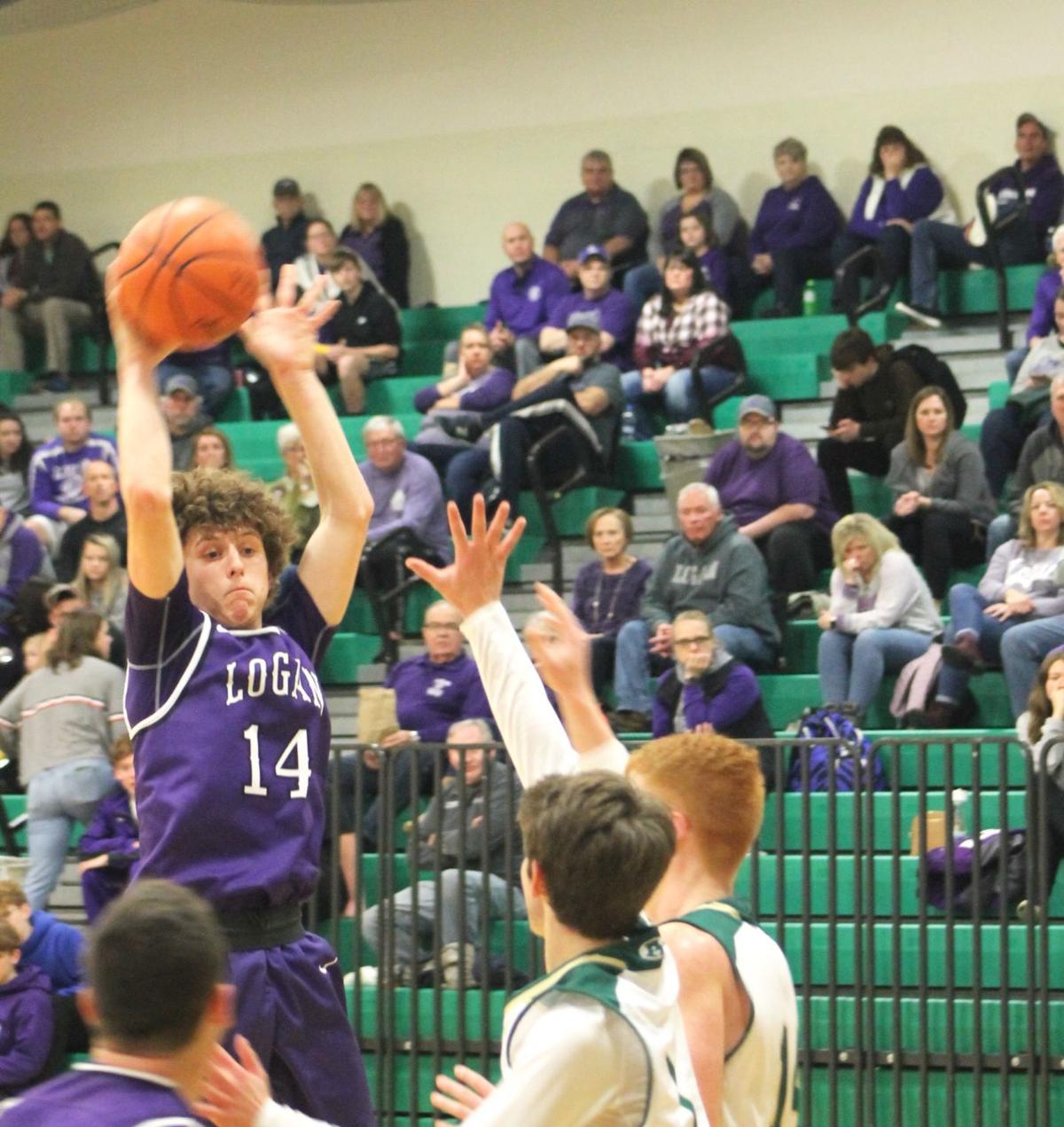 Chieftain senior Colten Castle jumps up in the air to look for an open man. 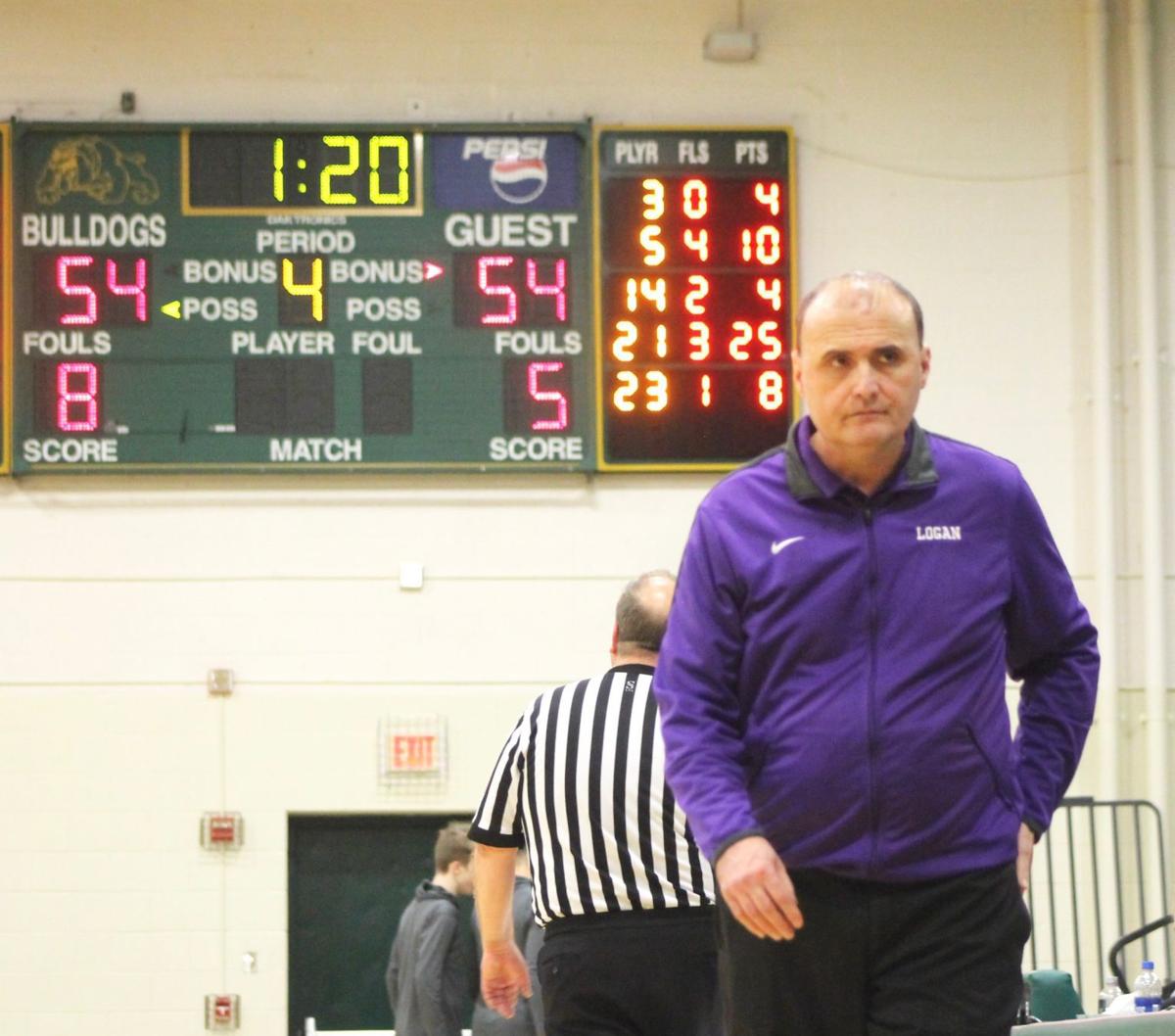 Varsity head coach Chris Rider after a timeout. The Chiefs, who had led by as much as 13, lost their lead and with just over a minute to play, the game was tied.

Justin Wolfe shoots from the line, attempting to make one of his 25 points for the night.

Sophomore Tegan Myers looks to put up a tough shot from nearly behind the basket.

Chieftain senior Colten Castle jumps up in the air to look for an open man.

Varsity head coach Chris Rider after a timeout. The Chiefs, who had led by as much as 13, lost their lead and with just over a minute to play, the game was tied.

ATHENS — A game that came down to two free throws by Tegan Myers and a loose ball he picked up ended in favor of the Chieftains (5-15) over the Athens Bulldogs (13-7), 58-54 at the Charles McAfee Gymnasium.

Both teams scored quickly and early with Athens appearing to have the upper hand. But, by the end of the first quarter, the score was tied.

Logan senior Justin Wolfe looked like the team’s secret weapon throughout the game with no one being able to stop him from grabbing rebound after rebound and having his way scoring from under the rim.

“Wolfe probably had his best game of the year,” remarked Logan varsity head coach Chris Rider. “He was focused and I am really proud of him.”

In the first quarter, he scored eight, including making one basket while being fouled.

Wolfe would have some help in the first from senior Colten Castle who made a basket and grabbed a couple of rebounds while sophomore Mason Frasure went one for two from the free-throw line. Senior Nolan Robinette did not score in the first, but he did gather a steal.

Sophomore Tegan Myers hit a basket and sank two from the line as well. He ended the game with 14 points, which is slightly less than what he’s been averaging, but his presence definitely felt near the final seconds of the game.

Colton Ruff scored immediately in the second after getting fouled and sank the free throw. This set the tone for a dominant second quarter by the Chiefs.

Robinette subbed in for Wolfe and immediately got a basket after grabbing his own rebound to make the score 15-22 in favor of Logan.

Myers and Wolfe both had 10 points with four minutes remaining in the second.

In this quarter, the varsity boys scored 21 compared to Athens' eight. Wolfe scored another six and Myers added on six as well. By the half, Wolfe had 14 points and 10 rebounds.

In the second, the Bulldogs had a technical foul called against them, which sent Myers to the line for two lonely free throws. He had 10 points by the half.

The score was 36-23 after two quarters of play and the momentum seemed to be favoring Logan.

But Athens scored much more often in the third behind a 12-point scoring tear by Breydon Markins. The team overall scored 22 in the third compared to the Chiefs 13.

Before the third even ended, Wolfe had 20 points, but he was scoring a lot of the points without much help and the Bulldogs had multiple scorers, such as  Markins, Nate Turner and Breydan Whiting.

Because of this, Athens cut the lead to four to start the fourth.

After a Chieftains' miss, the Bulldogs scored two and then a dagger three pointer to give them a lead of 52-50 — a score that seemed to dash the expectations of a Logan win.

But Wolfe kept having his way under the basket and tied the game back up.

Myers then fouled and sank two clutch free throws. Once Athens had the ball back, they had sloppy play that was extremely rare throughout the night.

A bad pass led to a Myers' steal and he went back to the foul line to make two. These free throws sealed the game for Logan and sent the team and their fans into a state of excitement.

Even though the Bulldogs came into this game with the better record, Rider said he felt confident even before the game that they would get the win. He felt this way based on the other teams they have faced throughout the season.

“We have played probably the toughest schedule that Logan has ever had,” explained Rider. “This has always been a chippy game, a rivalry game, and I just expected both sides to play hard and for both crowds to get into it.”

Rider and the team are now preparing for their next two rivalry games against Warren tonight and against Vinton County on Saturday, Feb. 15. Both games will be at home.