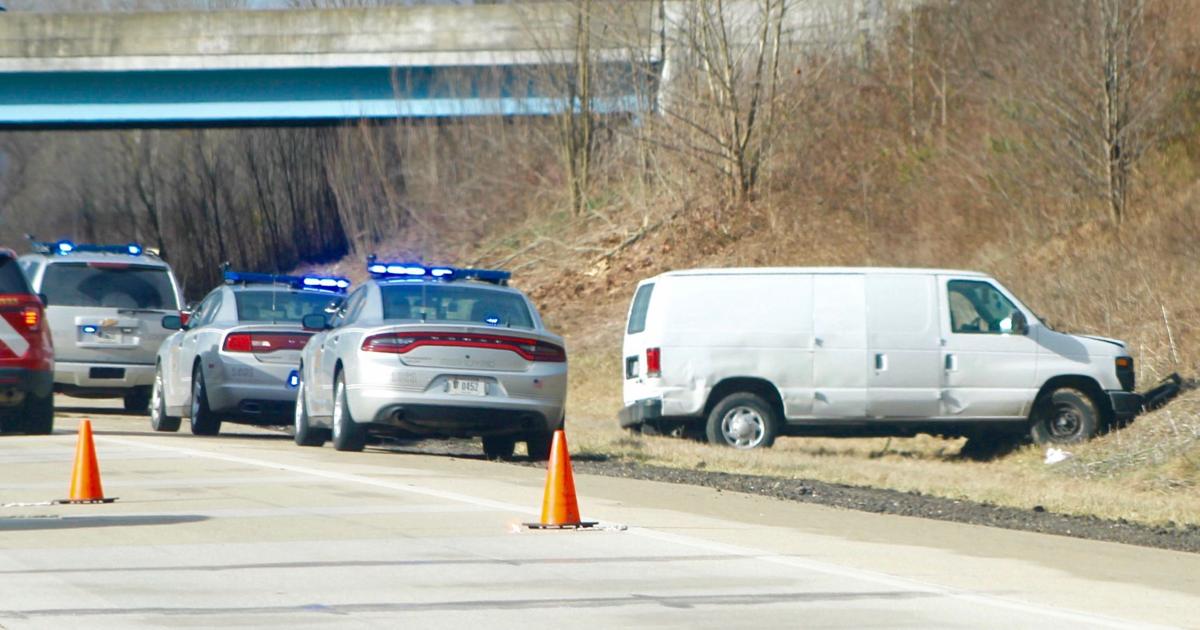 Backed up traffic from the accident on US 33 involving an ODOT vehicle.

Backed up traffic from the accident on US 33 involving an ODOT vehicle.

HAYDENVILLE — An ODOT truck was involved in an accident Friday afternoon on US 33 near state Route 595.

According to Ashley Rittenhouse, ODOT Public Information Officer, there's not a lot of details to share at this point. OSHP is on scene conducting an investigation and details are still being sorted out.

Rittenhouse said there was an ODOT crew working in the area, and there was an incident where the ODOT truck was struck. The Logan Daily News could not get any closer to the scene, but will keep our readers updated as we receive information.